Popular Motsweding FM radio personality Lara Kruger has opened up about the challenges she faces as a transgender woman in the entertainment industry.

In an interview with TshisaLIVE the 30-year-old presenter said that gay people in the industry often did not speak about the difficulties faced behind the scenes.

“When you see proud gays like Somizi or lesbians thriving in the industry, it looks glamorous but they don’t necessarily come out and tell you about the snide comments they get in the corridors or the ill-treatment they receive because of their sexuality, especially from the older people,” she said.

The Rustenburg-born DJ, whose real name is Thapelo Lehuleri, said she identifies as a woman and answers to “she” daily,  although her ID still states that she is male.

“The thing is the industry has always been “ours” (LGBTI community) but the older generation were not brave enough to come out. Now we suffer because they want to stay hidden, which is okay for them, but that should not restrict us if we want to tell people that we exist,” she said.

Lara told TshisaLIVE she hoped to stay in the industry long enough to not only speak out but to advocate for the LGBTI community.

“I feel like young people in our community walk blindly into this industry, because we put up a front as if we are fully accepted. I don’t want to be that person. I know how it feels to be rejected in silence, no one says it but you know,” she said.

The radio personality said she would like to venture into television as a host. And despite the  difficulties she has faced, she is determined to make a change, be it “big or small”. 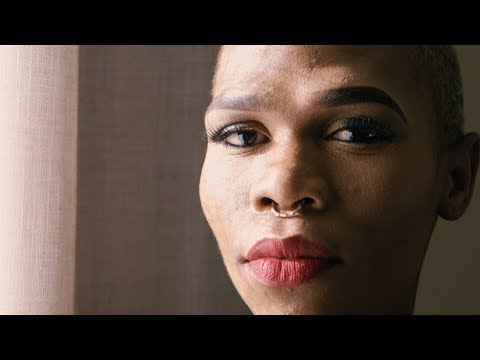