They are cowards and the public will soon know the truth 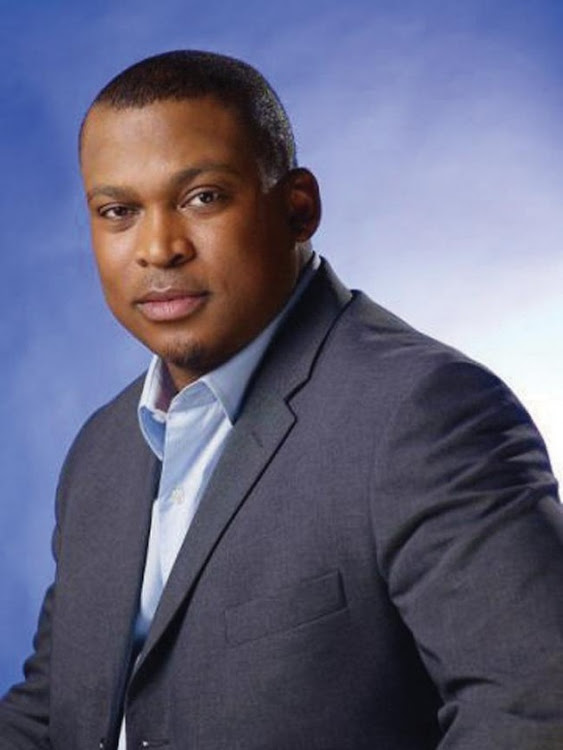 Robert alludes to having damning information about the broadcaster
Image: Supplied

Robert Marawa is not an angry man despite being told about losing his Metro FM gig through colleagues after a circular was sent to staff at the SABC. He is calm because he claims he "expected something like this."

That makes him even more dangerous. And after speaking to TshisaLIVE ten minutes after the public broadcaster sent out a statement to the media about him "parting-ways" with it, Robert is not demure about his intentions.

"People will soon know who these people are and what they do. They go for soft targets. These are trumped-up charges borne of people who have scandals of their own and are afraid to expose themselves."

He wouldn't name the people he said have skeletons that are about to be exposed. He wouldn't elaborate on what skeletons they may be. He slammed the broadcaster for being quick to "rush to justice"  and accused high-ranking officials of "taking over my show for SABC shenanigans".

The popular presenter, who has been on Metro for over a decade, has been at the centre of a bitter feud with his employer for months. When contract renegotiation season began earlier this year he alluded to the fact that there were problems. Then two weeks ago his producer, Beverly Maphangwa, was suspended and Robert publicly announced he would not return to the show until she was reinstated.

On Monday he says he had a meeting with SABC management, human resource officials and the SABC legal team. He says he had to present his side of his case regarding his producer and the outcome was that "they would get back to me".

"I expected this because they are cowards. Emotionally it doesn't affect me. I remain a professional broadcaster. The SABC, however...South Africa needs to know what happens with their public broadcaster. I've been there for 10 years and I've never been suspended. New people come in and suddenly there are problems with 15 days. You've got someone who used to design costumes on set who is now telling presenters what to do?"

Marawa again alludes to information pertaining to new management being leaked and the massive domino affect it will have.

"This is not the end. They (the people he claims are leading the charge on his job loss) don't realise that this is the public broadcaster and things are public. The ethics will be revealed. The rules have been flouted. It will come out."

The SABC has been unavailable for comment. In its statement to the media the broadcaster quoted Group Executive of Sport, Sully Motsweni, as saying Robert's "repudiation" of his contract was "hard to accept but we concede to his decision."

Robert said Sully was present in the meeting he had on Monday.

Ahead of an apparent meeting between himself and SABC bosses today, sports personality Robert Marawa is adamant that the broadcaster will not ...
TshisaLIVE
4 years ago

Sports presenter Robert Marawa has found support within the halls of the SABC from none other than the host of the popular reality show Nyan'Nyan.
TshisaLIVE
4 years ago

It seems judgement day for sports presenter Robert Marawa's career at the SABC may be very close. The presenter's fate has been uncertain at the ...
TshisaLIVE
4 years ago