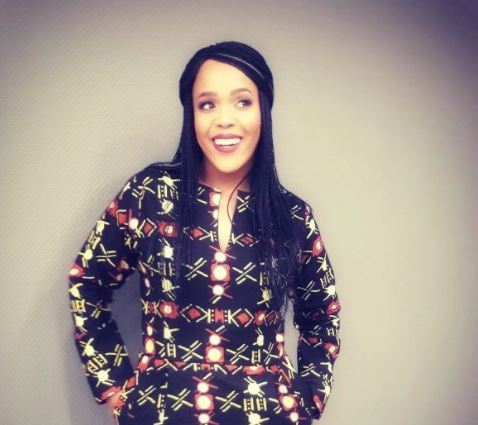 Tumi Morake's late night talk show is off to a god start in Twitter's books
Image: Via Instagram

Celebrities and social media users alike seemed to be won over and were already asking for more.

Other than the slight confusion over the 'WTF' in #WTFTumi meant, others were concerned that the show had occupied Trending SA's time slot.

Twitter gave props to Tumi, whom most agreed was slayed at her job as the host. The first guests which included Pearl Thusi and David Kau also won her some points.

Pearl o re Robert Marawa will have 4 job offers by tomorrow #WTFTUMI pic.twitter.com/rtRWYtqHZl

After six year's on Rhythm City, actress Nolo Phiri has decided to leave the popular E.tv soapie to become a production company boss.
TshisaLIVE
4 years ago

The second season of Somizi's popular reality show, Living the Dream with Somizi, drew to a close on Wednesday night with more drama than a ...
TshisaLIVE
4 years ago