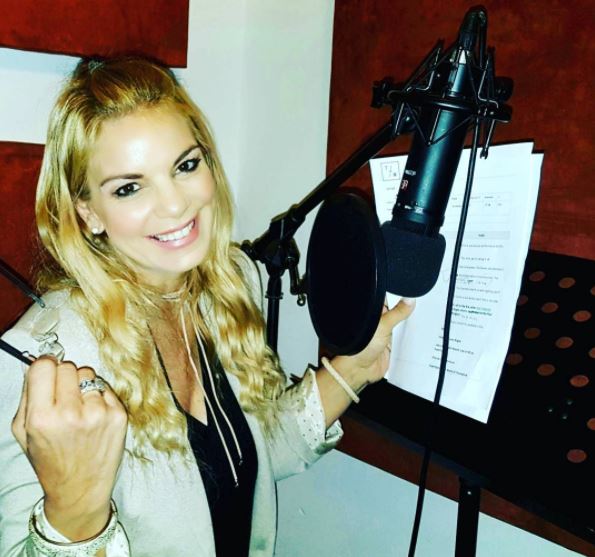 Amor Vittone says she found herself feeling sorry for her stalker.
Image: Via Instagram

Amor Vittone has revealed chilling details of how she and her children have been receiving threatening letters allegedly from a 'stalker' over the past few months.

"I've even had some stalking. Letters sent to my home. The contents intimidating me and threatening my kids. I put on gloves as I picked it up to read because I didn't want to get my finger prints there. I've handed the letters to my lawyer," she said in an interview with Jacaranda FM.

The singer said the letters contained personal information only she and people close to her would know. Amor also claimed to know the identity of the alleged stalker.

"The more I read it and the more it was supposed to hurt me, I found that it made me laugh. Because I thought, 'how low would you have to stoop to send such things', because you must feel very insecure or jealous'. But now coming at my kids won't work," she said.

The estranged wife of late rugby legend Joost van der Westhuizen has faced a series of challenges over the past few months. She is currently embroiled in a battle over Joost's estate after his brother presented a will without his signature to the courts. If the latest will is deemed viable Amor and her children would only get a "TV or two".

Amor was also held at gunpoint during an attempted hijacking in May.

Joost died earlier this year after a lengthy battle with motor neurone disease.

US megastar Alicia Keys has sung the praises of a 4-year-old South African girl, after a video of the girl went viral on social media.
TshisaLIVE
4 years ago

Some of South Africa's biggest hip-hop talent has graced the mic on Sway Calloway's US Sway in the Morning radio show, but only one artis has made ...
TshisaLIVE
4 years ago

Just hours after parting ways with the SABC, Robert Marawa has slammed any suggestions that he benefited from favours during his time at the SABC.
TshisaLIVE
4 years ago