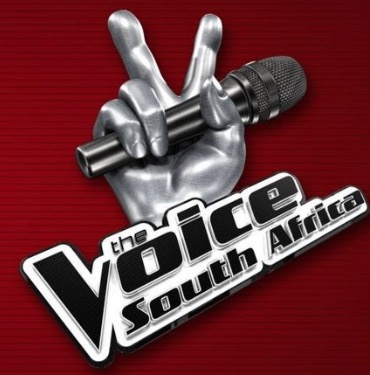 M-Net stands by its decision not to name the guilty
Image: Supplied

Reality show The Voice SA has been hit by another case of social media boosting – a practice banned by M-Net for swinging the votes in favour of certain contestants.

On Thursday, M-Net confirmed the incident but remained steadfast in its decision not to name the guilty parties, despite the broadcaster insisting that it was being "transparent".

It is the second time in as many weeks that the broadcaster has had to come clean about the use of illicit voting tactics on the show. The entire format of the show, including the finale to be aired on Sunday, had to be reworked after the dodgy tactics came to light.

Two contestants, Luke Lovemore and PJ Pretorius, were brought back onto the show after M-Net could not fully assure the public that they had left the singing competition based on accurate voting and not as a result of boosted posts in favour of another contestant.

Last week, M-Net said it did not want to name the guilty parties because it could affect voting. This week, the broadcaster said it was related to a privacy issue.

The show has been called out for not being "transparent", as it claims in media statements, and for not wanting to affect its ratings ahead of the finale.

When pressed about why it would not reveal the guilty parties, M-Net said that in last week's incident it was "unclear if misconduct took place."

"M-Net does not condone rule-breaking and will disqualify talent on all our reality shows, if and when we feel it’s required. At the same time it’s important for us that all reality-show voting competitions play out in a fair and transparent way. It would not have been fair to mention names," said spokesperson Lani Lombard.

The broadcaster maintains it's playing fair and has rebuked claims that it was protecting some contestants or thinking only of ratings.

"M-Net takes transparency around voting very seriously. Instead of keeping quiet about activities that could have affected the voting, we disclosed these incidents without perhaps jeopardising future careers or reputations. M-Net will also disclose the viewing stats to the public next week," added Lombard.

After much speculation Nonhle Ndala has confirmed on Top Billing that she is expecting twins with Bafana Bafana player Andile Jali.
TshisaLIVE
4 years ago