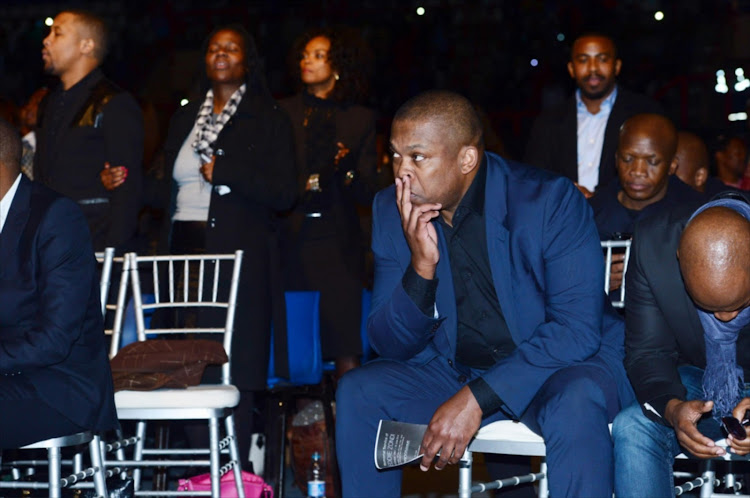 Robert Marawa says that he was not given any favours by Hlaudi.
Image: Gallo Images / Daily Sun / Trevor Kunene

Just hours after being fired from the SABC, Robert Marawa slammed any suggestions that he benefited from favours from former COO Hlaudi Motsoeneng during his time at the broadcaster.

Robert's dismissal sparked fierce reaction on social media, including a comment from one Twitter user, who questioned the presenter being able to work at both the SABC and its competitor SuperSport.

"Robert Marawa is one of the beneficiaries of (the) Hlaudi shenanigans (at the SABC), working for two competing companies. I am glad to see him go," the user wrote.

The follower then questioned Robert over whether Hlaudi had a part to play in the agreement.

"Did you or did you not benefit from Hlaudi? Only he could let you work for a competition," wrote the user.

"I was doing that (working at both SABC and SuperSport) way before Hlaudi stepped into Auckland Park. I don't work on favours like you....don't paint all of us with your messed up brush!" Robert said.