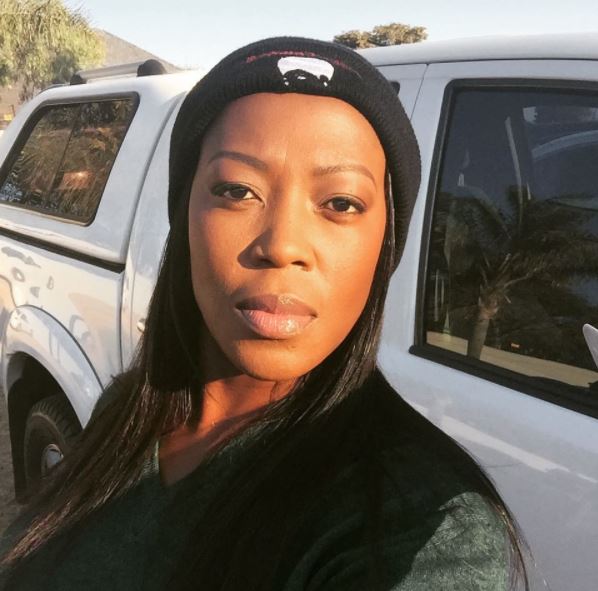 Rami Chuene has opened up about an childhood incident that she found hard to speak about for a long time.
Image: Via Rami Chuene Instagram

Veteran actress Rami Chuene has opened up about how she was raped at the age of 6 and 8 and when she was older she was devastated that she couldn't brag about "being a virgin" because of her painful past.

Speaking to Anele Mdoda on Real Talk with Anele about her book We Kissed the Sun and Embraced the Moon, the actress opened up about the effects of being raped and how it influenced her "virgin bragging rights" later on.

"By the time I found out what being a virgin means, it was already a situation where I thought 'Ah that means I am not it.'  I never got the opportunity to brag like other girls about 'my first time' or that I am virgin," she said.

"I was in boarding school sitting with my friends, who were part of the dance group I was in. While they were talking about virginity I realised, 'oh that's a nice title, but I don't have it,'" she said.

The author has revealed that she is currently busy with her second book. She told Sunday World that the manuscript was in its final stage.

Rami Chuene brings back the evil on Muvhango- and fans freak out!

Actress Rami Chuene has officially made her comeback to the world of Muvhango, after making her return to the show on Wednesday evening.Rami, who ...
TshisaLIVE
5 years ago

LOL! Rami Chuene has this important notice about salt for you

The actress is on top form and even went to the shops to prove her point. "When Jesus speaks about salt in Matthew 5:13 he says 'You are the salt of ...
TshisaLIVE
6 years ago

Has anyone seen Scandal star Luthuli Dlamini? The popular actor, who plays editor Stan on the e.tv soapie, has been missing for nearly three ...
Lifestyle
15 years ago