Ray Phiri's family to break the news to his mom today 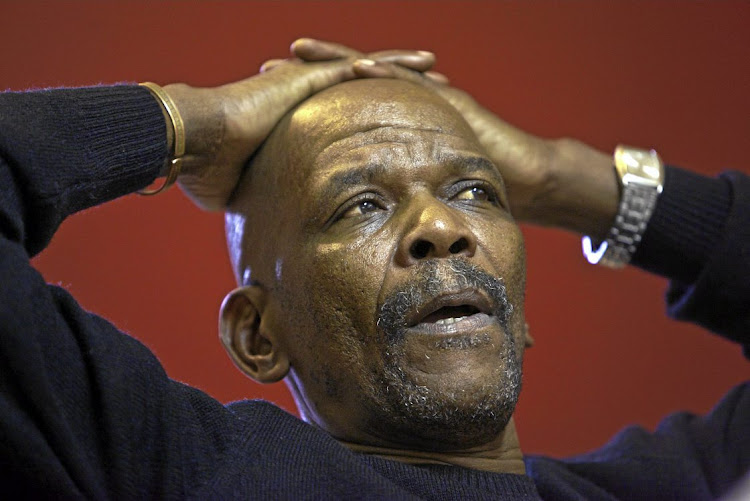 Iconic jazz musician Ray Phiri's death on Wednesday has left the family with the devastating task of notifying his elderly mother and they have enlisted help from local social workers to assist.

Spokesperson Paul Nkanyane told TshisaLIVE that the family had been buried under the huge responsibility that came with organising Ray's funeral.

He added that breaking the news to Ray's over 112-year-old mother was a daunting task for the family.

"Everybody in the community is coming together to help where they can. Ray's mother had not been told as yet and we have asked social workers to come help us later today when we inform her. The task of telling her has been hard on the family," he said.

Ray died in the early hours of Wednesday morning after being diagnosed with lung cancer two months ago.

He spent the last two weeks in a Nelspruit hospital where he was surrounded by family and friends in his final moments.

Ray Phiri may have been a world-renowned musician but away from the spotlight he filled many roles as a son, husband, father and friend who will be ...
TshisaLIVE
4 years ago

Ray Phiri spent his last days doing the two things he loved most: cooking and playing music for his family. The musician was a whizz in the kitchen ...
TshisaLIVE
4 years ago

DJ Fresh to Ray Phiri: 'You saved me from depression'