Winnie Khumalo 'in pain' after surgery 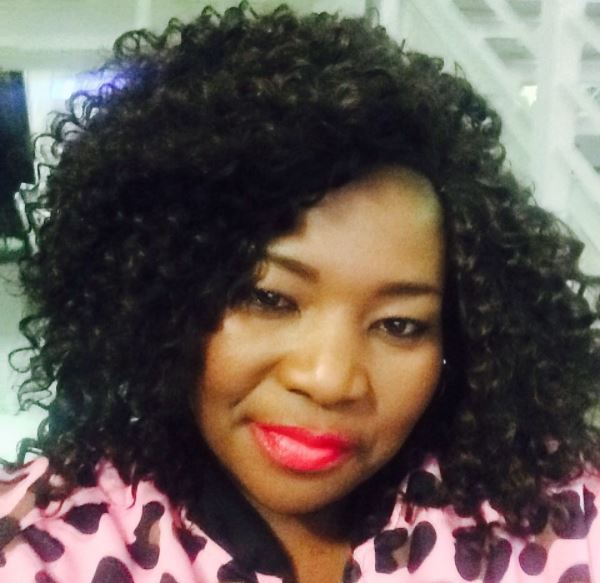 Winnie is recuperating after a successful surgery to remove an abscess.
Image: Via Instagram

Singer Winnie Khumalo recently went under the knife to help improve her health by removing an abscess that developed in her buttocks. Although she is still in pain, the singer says the operation was a success.

Speaking to TshisaLIVE the singer said she was recuperating at home but hopes to be fit enough to help promote the new single she's dropping on Friday.

She explained that after a series of health scares, she was happy the surgery was successful.

"The operation was a success but I'm still in pain. I decided to remove the lump permanently, because it really hurt. It was like toothache pain. But I need to get better soon because I am dropping a single on Friday," she said.

The musician explained that other than her ulcers, her other health problems were caused by a stage fall during Brenda Fassie's musical in 2010.

She said her doctors had advised to go under the knife to "improve" her health.

"Whenever I need to perform or record an album I get sick, so the doctors advised me to undergo an operation to remove it (the lump). I  usually consult a doctor to get treatment for the lump, every now and then it disappears. But I want a permanent solution," she said.

Winnie is attempting to make a comeback as a gqom artist and drops a new single on Friday.