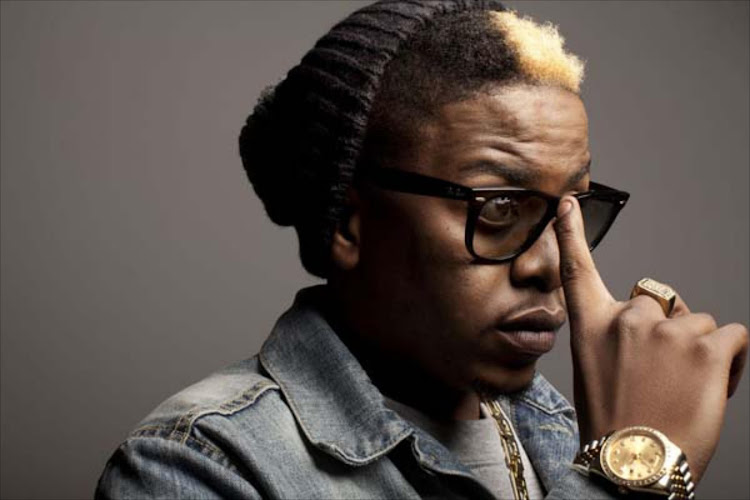 Local musician JR is set to fly the South African flag high abroad when he jets off to Europe for a massive 11-country tour in a few weeks to launch his latest album.

The Show Dem hitmaker kicks off his tour in Sweden, before heading to Denmark, Norway, England, France, Germany, Belgium, the Netherlands, Switzerland, Ireland and even Russia.

Speaking to TshisaLIVE, JR said the tour formed part of a global music deal he had recently signed.

"We signed my new album what.a.life for international release with a Europe-based record label recently. As part of the promotional strategy for the album, we had to do an 11 city European Tour, simply because I know my music will resonate well with a European audience.

"My music is very much appreciated locally, but I also think once the overseas audience catches on, then they will also appreciate it as much or even more because the sound is new and unique to their ears," JR said.

He said that he was excited for the tour and believed that it would be an inspiration to other artists to "get out the comfort zone" and start thinking global.

"Artists have to work extra hard, get out of the comfort zone and create strategic alliances with other artists or labels if they are going to succeed," he added.