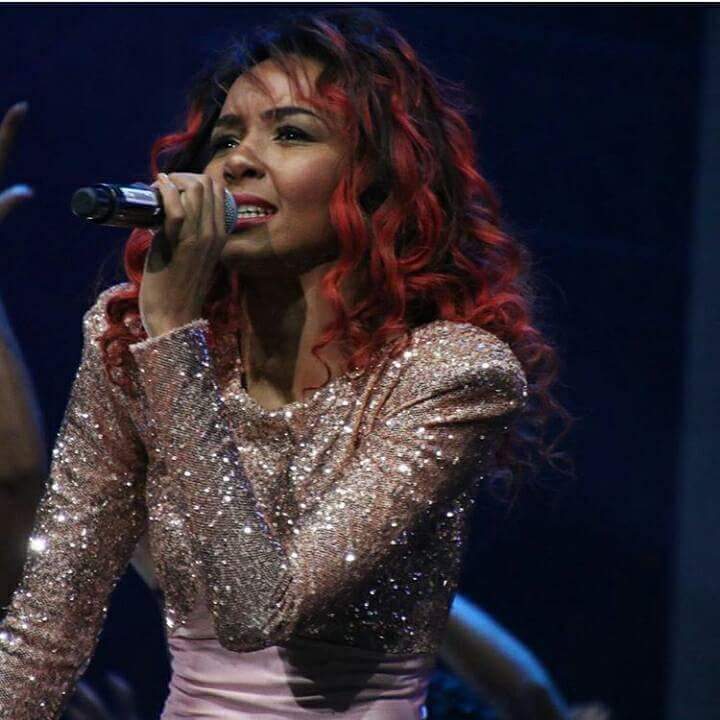 Cici is on the mend after undergoing a pelvic replacement operation.
Image: Via Facebook

Cici has revealed that she is currently on the road to recovery, seven weeks after undergoing a pelvic replacement operation after an alleged violent altercation between herself and Arthur Mafokate.

Taking to social media Cici shared a video where she could be seen walking on crutches and being guided by a rehabilitation therapist.

"One day at a time, thank you for the support," Cici said.

Meanwhile, both Cici and Arthur who were reportedly romantically linked at the time of the alleged altercation, are set to appear in court in August on charges of assault. This after they both laid charges of common assault against each other.

NPA spokesperson Phindi Louw confirmed that two court dates had been issued  for Arthur and for Cici.

"The docket was sent back to the police for further investigations. Upon return Mafokate [Arthur] was given a court date for August 4 and Busisiwe [Cici] August 7.  They will both appear on assault charges against each other at the Midrand Magistrates Court," she said.

Cici apparently had to undergo a pelvic replacement after the incident. Just one week after reports of the altercation emerged, Cici shared a picture of what appeared to be scar.

Arthur previously told TshisaLIVE that the claims are "baseless" and that he was determined to prove his innocence.  [Watch the video here] 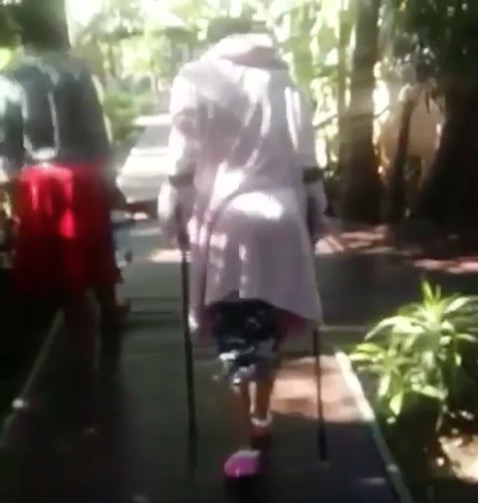 Record label owner Arthur Mafokate and singer Cici (Busisiwe Twala) are due in court just days after each other as both will appear as accused and ...
TshisaLIVE
4 years ago

Despite swirling rumours that she had dropped assault charges against music boss Arthur Mafokate, Musician Cici is going ahead with with her plans to ...
TshisaLIVE
5 years ago

It has been confirmed that R&B singer Cici has left Arthur Mafokate's record label 999 to join Ambitious Entertainment. Head of PR at Ambitiouz ...
TshisaLIVE
4 years ago