Zakes Bantwini's most painful experience in life was losing his mom 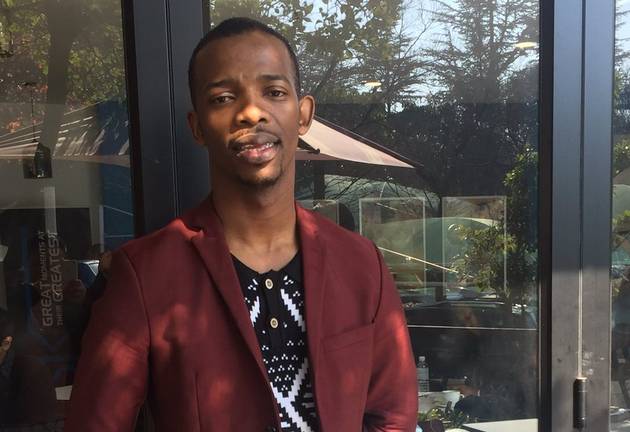 Even though it's been a decade since Zakes Bantwini's mom died after a battle with cancer, the pain of her death still haunts him.

During an interview with TshisaLIVE Zakes described the day his mom died as the saddest day of his life.

"It is something that still stays with me. It is in everything that I do. My music is a tribute to her," he said.

Zakes remembered the moment doctors told them she only had a month to live, saying he remembers breaking down.

"They told us that if we had money to bury her now we must let her go because she was suffering. But if we did not have the money and would need to raise funds, he would put her on chemotherapy," he reflected.

Zakes explained that the doctor was only one of three specialists in SA so they trusted his opinion as difficult as it was. "I was told to say my goodbyes and I was in tears. I didn’t understand why it was happening to my mother and to my family," he added.

The musician said that people needed to understand that somethings were just out of their control.

Zakes organises a celebrity netball challenge each year to raise awareness about cancer in honour of his mother. "I honour her each year because I want her legacy to live on and people to be educated about the dangers of cancer," he said.