Vicious Amor & Joost fight leaked but she says it's 'manipulated' 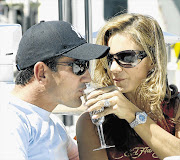 A voice recording of an alleged fight between Joost van der Westhuizen and Amor Vittone has been published by YOU magazine, where the singer can be heard allegedly verbally attacking a wheelchair-bound Joost.

"You're in a wheelchair little boy. You can't do anything for yourself. I don't need you in my life. You're such a low-life asshole," Amor allegedly said.

The magazine claims the recording forms part of a leaked video sent "anonymously" to the publication and it's alleged the recording was taken just before Joost's death on 6 February.

Amor, however, has strongly disputed the validity of the recording and believes it was manipulated.

"The person or people behind it want to destroy my career, my reputation and my kids. They want to inflict optimal damage," she told YOU. 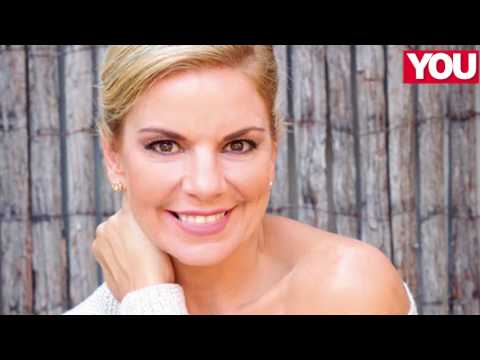 Amor and the Van der Westhuizen family have been at loggerheads after a second will was produced after the Springbok player died of a form of Motor Neuron Disease (MND) earlier this year. It was produced by his brother but it had not been signed by Joost and left Amor with a wheelchair.

The singer took the matter to court and eventually the Van der Westhuizen family decided to concede.

Amor recently revealed to TshisaLIVE that she would be writing a book about the fight over the will to give her side of the story.

"They said that I wasn't there at his side in his last moments, but that was because they told us to go somewhere else. I am constantly painted as a bad person, uncaring wife and a deadbeat mother but that is bullsh*t. People do not know the truth and they have not walked in my shoes. I won’t be crucified for something I didn’t do wrong," she said.

The family declined to comment about the book and said it did not want to get involved in a media circus.

"The family are very private. They don't want to get involved in a media circus. We don't want to speak about Joost or respond to Amor except to set a few things straight," said spokesperson Odette Schwegler.

Amor was not available at the time of publishing this article. Her mother and agent, Delyse Vittone confirmed Amor was aware of the tape but was currently en route to Cape Town.