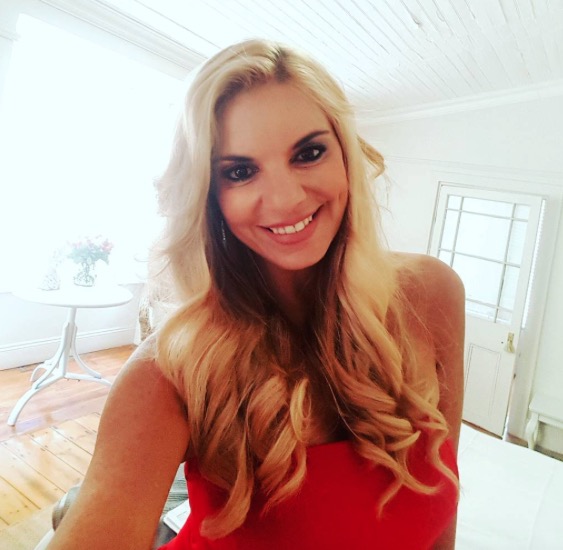 Amor says the recording has been manipulated
Image: Via Amor Vittone Instagram

Despite requests for the original and unedited voice recording, allegedly between Amor Vittone and Joost Van der Westhuizen, to be handed over, nobody has come forward.

The recording, which was published by YOU magazine, is an apparent argument between Joost and Amor. Although Amor has said she can't confirm or deny anything until the original and unedited, she has admitted she recognises parts of her voice on the tape.

"We are merely requesting the unedited version and device from which it was recorded in order to discuss it with our client. She says she can recognise her voice on certain parts of the clip," said her lawyer Sean Hefferman.

The Van der Westhuizen family maintains Amor's lawyer was previously given the recording and denied being responsible for the leaked version of the tape. The family also said it had been receiving numerous derogatory messages since the release of the tape.