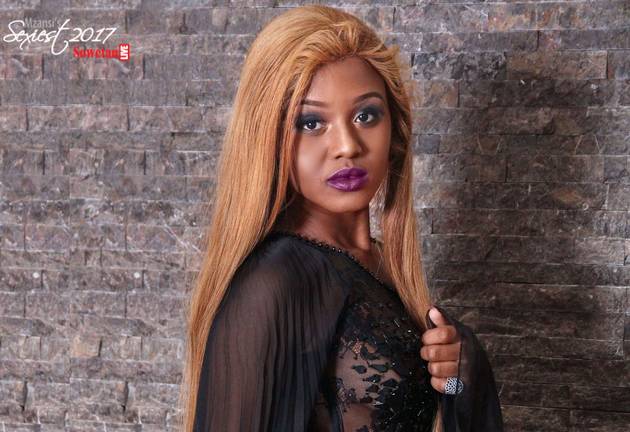 Babes Wodumo's rise to stardom to become the country's 'national treasure' with her hit single Wololo has completely changed her life in more ways that she could have imagined.

During an interview on The Thabooty Drive, Babes said that fame had changed every aspect of her life.

"I can't go to clubs like I used to and dance like a ratchet. I can't go anywhere, not even to the mall. Sometimes even when I'm with my family I can't even eat. It is different," Babes said.

Even though fame comes at a certain price, Babes is grateful for the love. "It is a positive thing and I love it because I'm this because of my fans," she said.

The songstress revealed that growing up she looked up to the late Lebo Mathosa and Big Nuz.

"I grew up watching them and love their work," she added.

During an interview with Bona magazine late last year, Babes said the love she got for her music was overwhelming.

"From the beginning, I knew that my love for dance and music was going to help me reach my dreams. I knew where I was going, but never imagined that my music and dance would be appreciated this much. I still get shocked by how star-struck people behave when they see me; it can be overwhelming at times. This fame has humbled me, because it means people appreciate my hard work," Babes said.