Somizi on new love: So far, so good 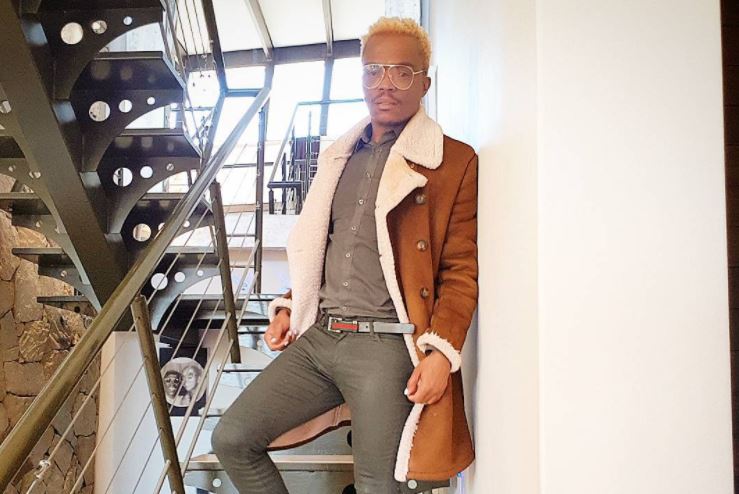 Somizi is apparently in a new relationship.
Image: Via Somizi's Instagram

Just three months after revealing that he planned to wed his partner, Somizi has claimed that he is in a new relationship and loving it.

The star told fans on his Metro FM morning radio show with DJ Fresh that he got into a new relationship 12 days ago.

"We video chatted for the first time last night. Before this we were just calling or texting. So far, so good," he said of his new relationship.

When asked what Somizi wore for the video chat, he joked that he showed up in just a robe.

"It was a nightgown and he kept asking me why it was so dark in the room," Somizi said with a laugh.

Somizi has always been shy to talk about his love life but at the launch of his book Dominoes: Unbreakable Spirit last month hinted at possibly being on the cusp of a new relationship.