Bonang on abuse: 'You crumble and feel like you've reached rock bottom' 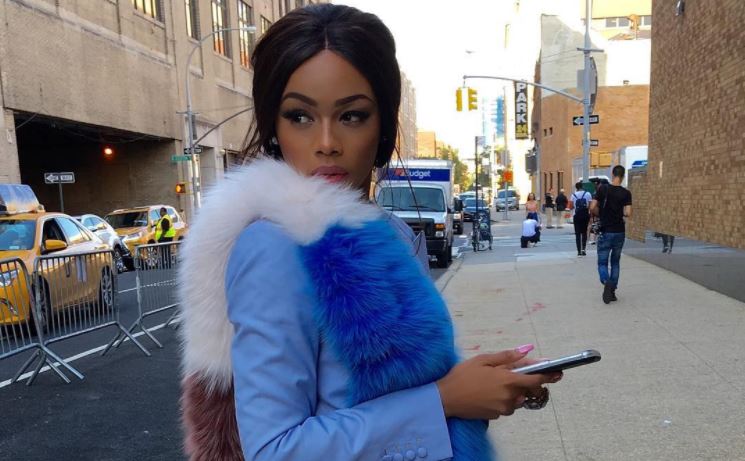 Bonang opens up about overcoming abuse.
Image: Via Bonang's Instagram

Bonang Matheba has once again revisited the pain she felt during an alleged abusive relationship, which left her feeling "worthless and drained".

Opening up about her past during an interview on Kaya FM this week, Bonang said that she was once in a relationship where she was being controlled.

"I have been in a relationship where the other person was completely controlling. You crumble and feel like you've hit rock bottom, the bottom of yourself," she said

Bonang revealed that it was hard to leave the relationship and break free from the abuse because she thought his actions were a sign of his love for her.

"It is disguised as love but love is supposed to be free. You only realise (the extent of the control) when you are out of the relationship," she said.

Speaking to Marie Claire last year, Bonang said she had "gone through the worst pain" in relationships, but that she did not like to argue or fight.

"I have mastered the art of silence. I am not combative. I don't enjoy arguments. I don't like to fight. I am a very peaceful soul," she said.