Babes Wodumo to critics: 'I know how to sing' 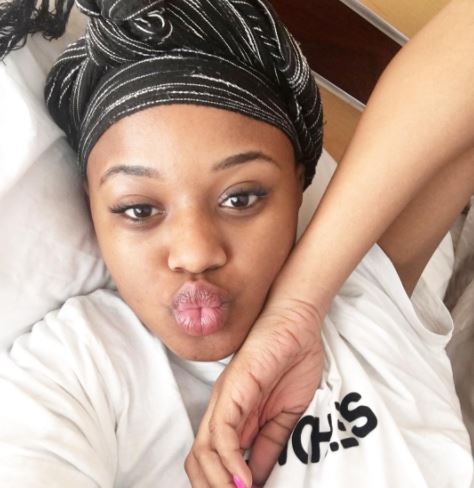 Wololo hitmaker Babes Wodumu wants people to know that she can sing
Image: Via Instagram

Self-proclaimed gqom queen Babes Wodumo has revealed that in addition to the assumption that she is "dumb," people think she can't sing and she is ready to prove them wrong.

During an interview on Metro FM's Fresh BreakFast the musician said most people think that she can't sing because of the type of music she does.

However, she is determined to prove the 'naysayers' wrong and display her multiple talents.

"People must also expect great music from me. Also I am called "the babes of fame" because I am a model, an actor and a singer. I know how to sing, people don't know that I am capable but they will see soon," she said.

The Wololo hitmaker also opened up about her feelings towards people talking about her and making assumptions about her intelligence.

"Being gossiped about is not a big deal for me. People gossiped about me when I was still a nobody so I am not worried. I am very intelligent and people that work with me know. I mean, I am 23 but I am doing great things and handling my things, that should inform people of my intellectual capacity," she said.