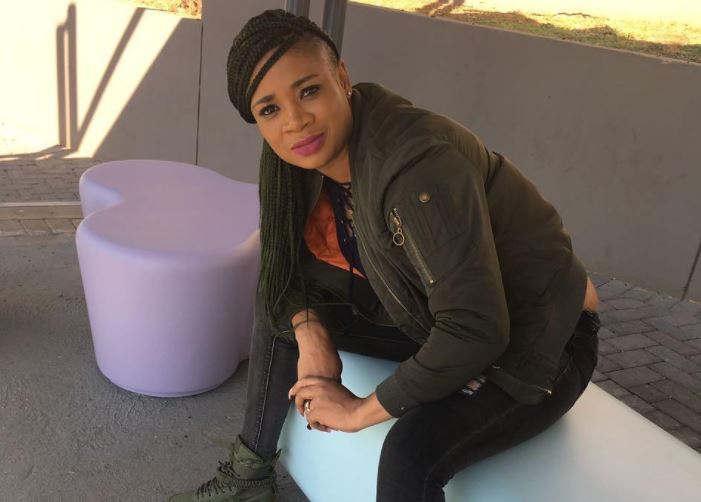 Sibongile has been criticised for her english.
Image: Via Sibongile Masuku's Instagram

What would an episode of Diski Divas be without Twitter dragging one of the girls for something or other? This week it was Bloemfontein Celtic player Khethokwakhe Masuku's wife, Sibongile who was the target of the jokes and memes.

Sibongile has become the one diva fans of the reality show love to hate and some Twitter users had a field day on Wednesday sharing hilarious comments about the star's English.

English is not for everyone....Sbongile must just embrace her mother tongue, it is what it is.. #DiskiDivas pic.twitter.com/gkXCaAIHS8

#DiskiDivas "on the office"? 😂😂😂 shuu Sbongile but I never have ever expected her to speak proper engrish pic.twitter.com/wpL4UL640G

While Twitter took aim at her, some fans defended Sibongile, suggesting that English was not the only sign of intelligence.

#DiskiDivas I don't understand why we laughing at Sbongile. She is Zulu and she doesn't owe anyone good English. Free your mind. pic.twitter.com/XoQMOCuZFf

#DiskiDivas
Also, Basetsana should tell these ladies that English isn't a must. Coz kuRough, kuya nyiwa... and the twang ain't happening. 😶💀