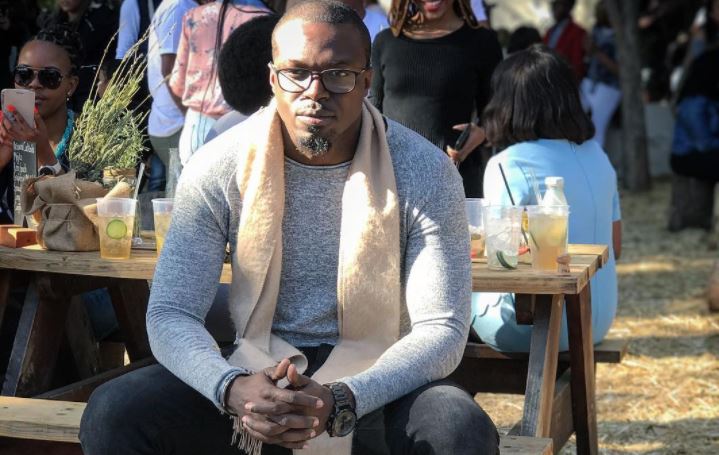 Former Skeem Saam and The Lion King actor Nicholas Nkuna has become the latest star to join popular Afrikaans soapie 7de Laan, where he will play the role of a charismatic business owner who has Hillside in a tizz.

"Nicholas is not only a talented actor but also a fantastic singer and performer. We can’t wait to share his exceptional performance with the 7de Laan fans as he portrays the role of Fikani Chauke," Rosa-Marie added in a statement.

Nicholas has been shooting with the soapie for several weeks and told TshisaLIVE that after getting over some initial difficulties, he was loving his time on set.

"It is an exciting new challenge that has really stretched me as an actor. I was unsure about returning to a soapie (after Skeem Saam) but this move felt right and I have been welcomed with open arms," he said.

Nicholas said the hardest part of the show was learning to speak more Afrikaans.

"I knew a little bit of Afrikaans going in but it on a whole new level. I now have a tutor who is teaching me Afrikaans so that I am not lost. All I can say is thank goodness for English scripts," he said.

Nicholas follows in the footsteps of fellow musician and actor KB Motsilanyane who joined 7de Laan in February.

He said that the pair had spoken on set but were hoping to not only appear together more on screen but possibly also work on new music together.