‘Think before you answer’- Fans give Cassper advice on Charlamagne gig 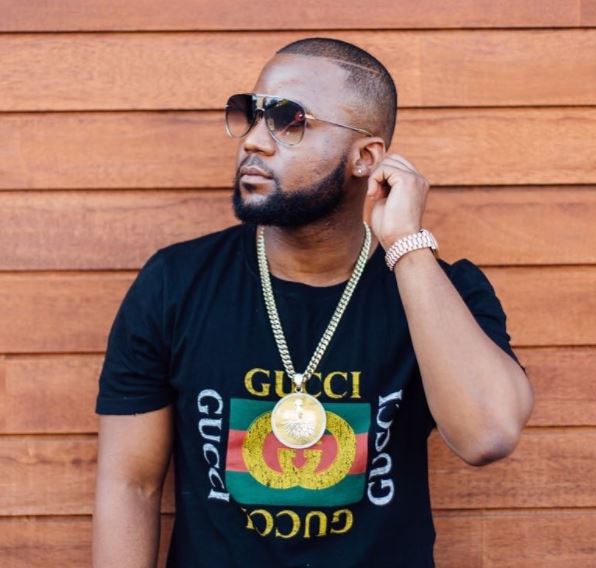 It's only weeks until Cassper takes to the hot seat on US radio star Charlamagne tha God's super popular radio show, and fans are rushing to give Cassper advice on how to not repeat the "disaster" he suffered while on Sway Calloway's show last year.

Cassper, who was criticised by followers and even fellow muso Ntsiki Mazwai for "wanting to be American" after his appearance on Sway in the Morning  in June last year, confirmed this week that he will sit down with Charlamagne when he visits America in August.

"Breakfast Club interview confirmed by the way. Look out (for it). Shout out to Charlamagne for putting African Hip Hop on the Map. Flying the flag," Cassper tweeted on Wednesday.

Fans were quick to congratulate Cassper with hilarious memes, but also offered him advice on how to handle the notoriously difficult radio host.

Please think before u answer because you know charlamagne

Yoo @cthagod goes straight for the neck BRO!! 😂😂😂 get ready for anything!!

read black privilege & familiarize yoslf wid social issues on the continent & d country prior to it. yo responses 2 sway were really poor

It will be the first time that the pair meet since Charlamagne accused Cassper of stealing Kanye West’s floating stage design during his Fill Up The Dome concert in 2015.

The DJ referred to Cassper as “some artist in Africa” during a discussion about musicians stealing Kanye West’s idea. His comment angered local fans, including radio veteran DJ Sbu, who labelled Charlamagne as "ignorant".