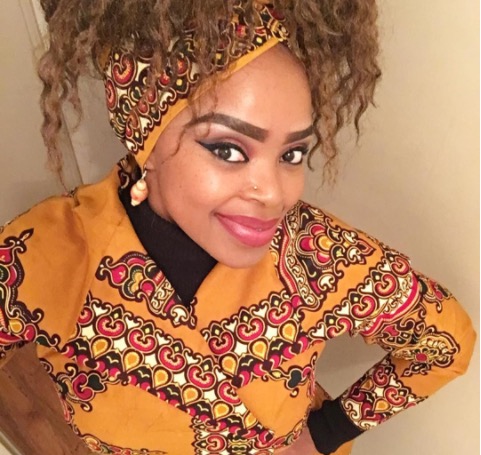 Zoleka Mandela has revealed that although her grandmother Winnie Madikizela-Mandela wrote the foreword of her book, When Hope Whispers, she is yet to read the book because Zoleka's struggles pains her.

During a sit down interview with Bonnie Mbuli on Afternoon Express she explained that her grandmother wrote the foreword thinking the book was mostly about her battles with cancer.

Zoleka has openly shared her challenges with fans and in her book she opens up about her addiction to drugs and alcohol, the sexual abuse she endured, losing her children and her battle with cancer.

In her book, Zoleka also details her struggle and her relationships with the men she's encountered. But, she also talks about her mother and grandmother and how they are the pillars of her strength.

Zoleka said she believed Ma Winnie was unable to read the book because of her own struggles as well.