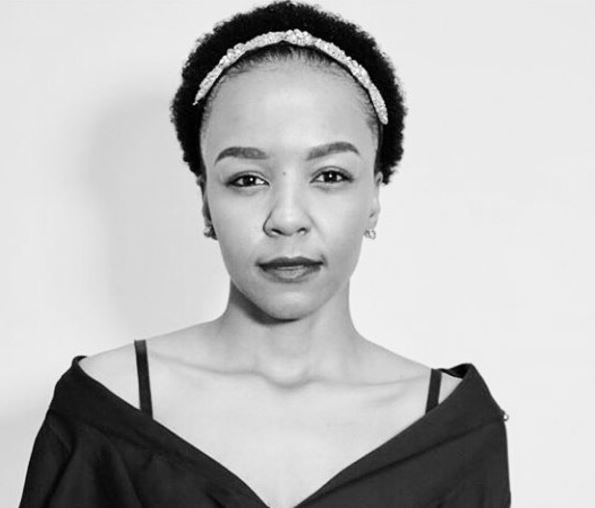 Singer Cici is opening about about the alleged abuse she has endured
Image: Via Instagram

Singer Cici is trying to pick up the pieces of her life after allegedly being abused, and has also opened up about why she decided to speak out.

Police confirmed a few weeks ago that Cici laid charges of common assault against her ex-boyfriend and music veteran Arthur Mafokate, and that he had also laid counter charges against her.

Speaking to Sphectecula and DJ Naves on Gagasi FM, the singer opened up on a segment called Stripped Bare. She started by clarifying that when she won the talent search in 2015 (SA Arts and Development Association (SAADA)) that led to her joining Arthur's 999, and that there was no romantic links between them.

"The love came way later. People may say I slept my way to the top but that was not the case. The relationship happened later," she said.

The singer said she decided to speak out about the alleged abuse because she knew people look up to her.

"Before being an artist. I am human. I saw no shame in saying this is what happened to me. I need to show people that they must speak up for themselves. So that someone could also get to a point where they say, 'I am worth more that this person has downgraded me to be'," she said.

Cici said she wanted her abuser to say sorry and mean it. She explained that her new single Iqiniso says everything she could not say herself in the media or in public.

"I am not man-made, I am God-made. I did not want a person to play God in my life, because I know who God is. So with or without certain people, I will make it," she said.

The singer also took a moment to speak about abuse. She said that it has become too much of a normal thing in South Africa and that the law needed to try harder to protect victims.

"Abuse is a pandemic in this country that people have gotten too used to, the law that governs this country does not protect us. That's why people don't go to the police, because the law is not totally on board. That needs to change," she said.

The National Prosecuting Authority confirmed to TshisaLIVE that Cici and Arthur are expected in court on August 4 and August 7 on charges of common assault.