Sonia Booth's ill health made her wish for death 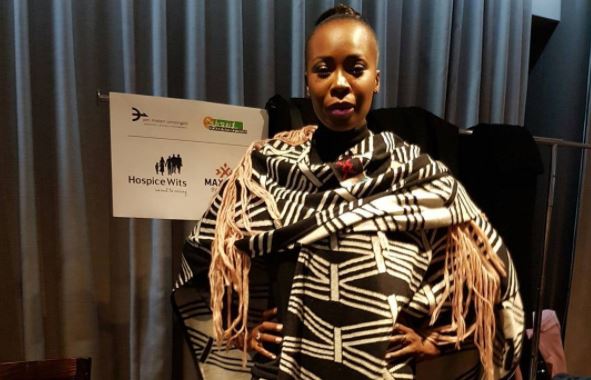 Sonia Booth was rushed to hospital again after suffering from the same condition that led to her being admitted to ICU in 2015.
Image: Via Sonia's Instagram

After recently being rushed to hospital with cystic fibrosis in the ovaries for the second time in two years, former Bafana Bafana footballer Matthew Booth's wife Sonia has revisited the trauma the condition caused and how it led to her wanting to die.

Sonia, who spent four days in ICU after complications from a procedure to fix a burst cyst in her ovaries in 2015, told TshisaLIVE that she was admitted to a Johannesburg hospital for 10 days after once again experiencing issues with her ovaries. It was the latest setback in a long recovery that Sonia said she still has not overcome.

"It lives with you forever. I still have so many questions about what went wrong and whether the doctors could have done better. I went through a dark spell after being admitted in ICU and was given anti-depressants by the nurses. For the longest time I was bitter about the experience and it took its toll on me," Sonia added.

Sonia revealed that at one point the pain was so difficult to handle she wished she would die.

"The pain was so much that I wished for death. I thought that death would be the only escape from the way I was feeling. I didn't feel like a mother or a wife. I felt like it would be better for me if I just died. It was only when I thought of how I was on earth to be a mother to my children that I was able to start battling back and regaining control of myself," she added.

Speaking about her recent hospitalisation, Sonia said that she felt frustrated and a little despondent.

"I was rushed to hospital for the exact same thing that had put me in ICU just two years ago. It was incredibly frustrating. I was supposed to undergo surgery and only be in hospital for about seven days but after I was discharged they rushed me back for three more days. Just when I thought the universe couldn't throw anything more at me, it threw this," she said.

Already an author, Sonia decided to write about her experiences in a memoir called Surving ICU. The book was launched in Johannesburg on Thursday night and is part of Sonia's goal to educate others about dealing with illness.

"I wrote this book because I wanted to share my story and tell women that they too can overcome both illness, whatever that illness might be, and the mental difficulties that come with it," Sonia said.