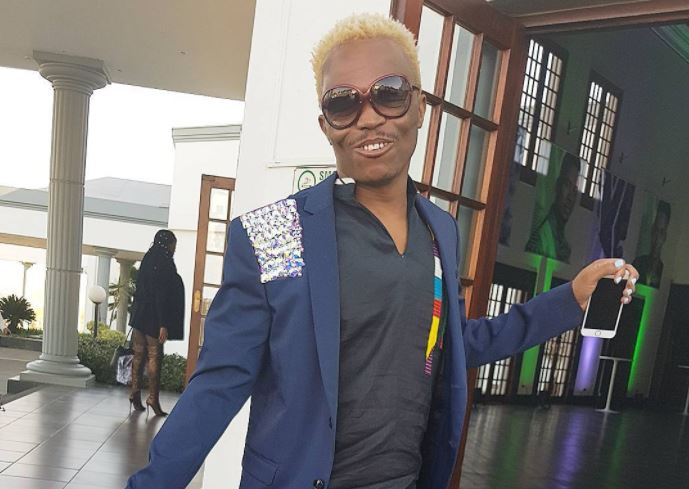 Somizi has joined the revamped V-Entertainment.
Image: Via Somizi's Instagram

After a month-long break, Vuzu Amp's popular entertainment show V-Entertainment will return to screens on Friday with Somizi, Nomuzi Mabena and Scoop Makhathini at the helm.

The channel confirmed the show's return in a statement promising "a fresher, more insightful and jam-packed production". The revamped production will air once a week on Fridays for 30 minutes, at 7pm.

The revamp comes after the program was put on a "break" in July. Speculation at the time suggested that the move could have been motivated by dwindling viewership numbers and financial constraints but this was denied by the channel.

Speaking to TshisaLIVE, Nomuzi said that she was excited to return to the show.

"It feels really great to be returning to V-Entertainment, especially with the new format. I've been a fan since its inception and I'm just really proud to be one of the voices that's redefining the SA entertainment culture."

Lalla will instead host a new music show with Smash Afrika on Mzansi Magic called Massive Music, each Friday at 9:30pm.

Massive Music will feature artist interviews, live performances, and a weekly music chart. The new line-up follows M-Net's recent decision to move Vuzu's popular dating game show, Take Me Out Mzansi from its slot on a Monday evening to Friday night at 8pm.