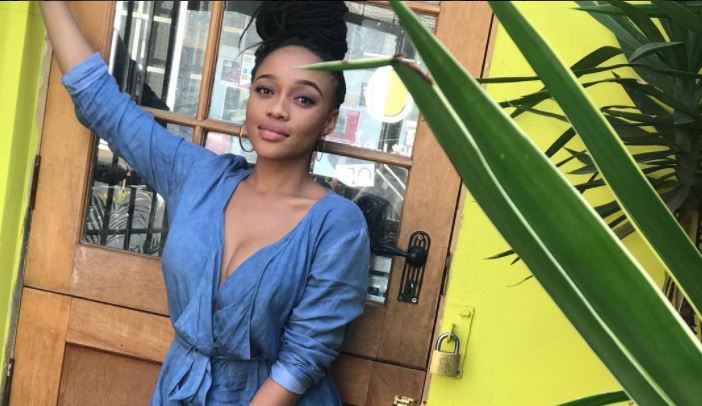 Thando Thabethe is set to add to her glitzy career with a new talk show, "which will be released in the next few weeks".

Speaking to TshisaLIVE, Thando confirmed that she is currently filming for the project but was tight-lipped on the details, including what it will be called.

She said that she was approached a few weeks ago by a channel and asked if she would be interested in the idea. She jumped at the chance.

"I have always dreamt about doing a show like this and it was a life goal of mine. They came to me with a plan and I was excited by it," she said.

Thando said that fans can look forward to "a different kind" of production.

"I think fans will be pleasantly surprised by it. I want to make a difference and this is a great platform to do so," Thando said.

Thando will follow in the footsteps of Kelly Khumalo and Sfiso Ncwane's widow Ayanda, who have both recently secured talk shows.