'I choose not to feel guilty, because I know I'm innocent'- Brickz denied bail 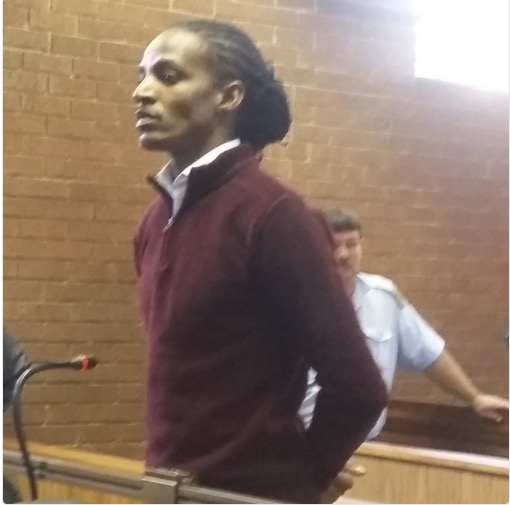 Kwaito musician Sipho Charles Ndlovu, popularly known as Brickz,  has been denied bail and will remain in police custody until sentencing proceedings in his rape case.

His sentencing will take place in the next six weeks after his newly-appointed lawyer asked for time to review case records.

Brickz was found guilty of raping a 17-year-old relative in 2013 on July 7.  He has been out on bail during his trial but has been in police custody after being found guilty.

The disgraced musician took to the stand to argue why he believed he should be granted bail.

"I'm willing to serve my sentence, as the court pleases. I have even looked at ways to better myself in prison" - Brickz

"I was not raised to run away. I chose not to feel guilty, because I know I'm innocent" - Brickz#BrickzSentencing