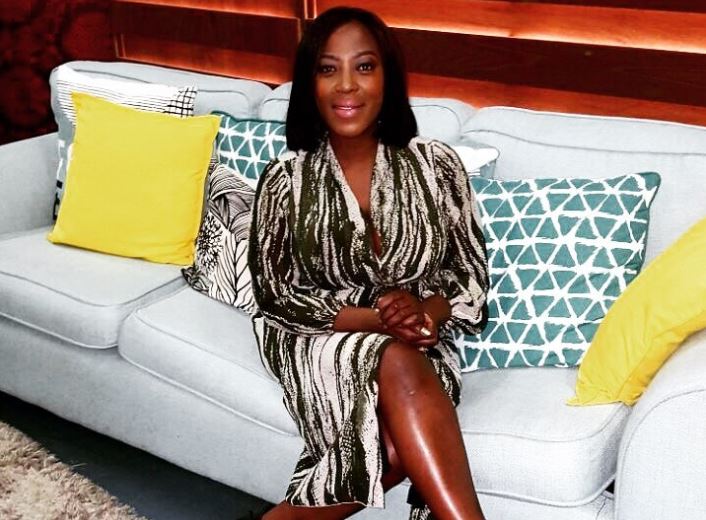 Rami Chuene has a new role on Mzansi Magic's The Queen.
Image: Via Rami Chuene's Instagram

Like an explosive action scene from your favourite movie, actress Rami Chuene burst onto screens on Monday with her new role on The Queen, and fans were never ready.

The former Scandal! and Muvhango actress lit up screens as the no-nonsense character Gracious, and it didn't take long for fans to hail her character as the next "Van Damme".

In true Mzansi style, they made their shock and fear towards her known through hilarious memes and jokes.

Haibo Gracious
You just came But you already create drama
I like you already #TheQueenMzansi pic.twitter.com/sx84PATytu

The Mabuza FAMILY is dangerous i mean all their names start with the Letter G😂😂😂 Goldfinger, Goodness & Gracious #TheQueenMzansi pic.twitter.com/F38zYkpgHk

It was clear that Gracious had become a fan favourite, rivalling even Connie Ferguson's character Harriet.

#TheQueenMzansi Gracious I love you already. Now I'm confused whether I should stick with Harriet or move on pic.twitter.com/BizUugIbMv

Speaking about her debut, Rami said she was nervous to watch the show and was still trying to piece together all the on-screen drama.

Speaking to TshisaLIVE ahead of the show, Rami described her character as someone fans would love to hate.

"The followers will have a difficult time deciding whether to love or hate her. Everything she does is justified- well, according to her! I’m confused myself! As a hardcore fan I don’t know if I’ll love her or not. I personally distance myself from the character and will be tweeting commentary that is honest and fair as I watch with Twitter," she said.

Rami scooped a role on the Mzansi Magic telenovela after starting a social media campaign to join the show's cast.