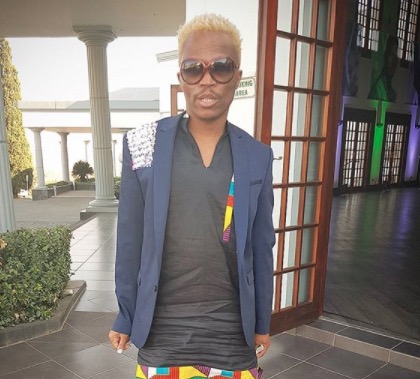 Now that Bonang's version of why she "cut" Somizi out of her life is out the bag, everyone has been eagerly waiting on Somgaga to speak out.

However, it's been 24 hours since TshisaLIVE first reported on the debacle and Somizi has been mum on the matter.

In fact, Somgaga has been living his best life, leaving fans wondering if he had any plans to address the matter.

On Monday an extract from Bonang's book in which she revisited being in an alleged abusive relationship and how it taught her a lot about trust became a major talking point on social media.

In the chapter B also revealed the reason she cut Somizi out of her life was because he apparently became friends with her ex-boyfriend.

Now we just wait for Somizi's side of the story!

Bonang explains why she cut Somizi out her life

More than a year after Bonang Matheba and Somizi's flashy friendship came to an abrupt end, Bonang finally revealed what it was that led to her ...
TshisaLIVE
4 years ago