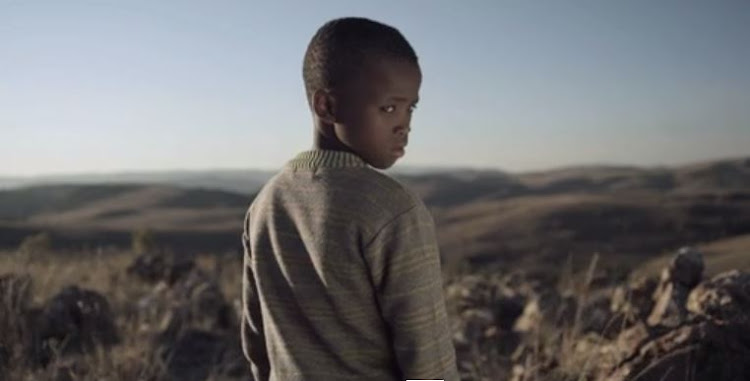 Tributes from across the country have poured in for 13-old actor Thando Mhlontlo, who died late last month.

The young star's funeral was held in Johannesburg on Monday and was attended by a number of his co-stars including Makgotso M and S'dumo Mtshali.

Thando burst onto TV screens with roles on e.tv's Scandal!, Mzansi Magic's youth drama Is'thunzi (where he played the role of Zithu) and in the films iBhokhwe and The Wound.

Makgotso, who played the role of Thando's bigger sister in Is'thunzi, told TshisaLIVE that she was deeply saddened by his death.

"It (Thando's death) was so surreal and so hard. I have a nephew that is the same age and it is difficult," she said.

She explained that she was there when Thando had auditioned for his role on the show and said she was immediately impressed by his impact.

"He was shy but when he was in front of the camera he came alive. He was so talented and my heart bleeds to think that we won't share a screen anymore," Makgotso said.

Isibaya and Is'thunzi actor S'dumo Mtshali also paid tribute to Thando, calling him a "young giant" and labelling his death a "loss to the local film and TV industry".

"He was incredibly gifted and it was a pleasure to have worked with him. My deepest condolences to his family, " S'dumo told TshisaLIVE.

A memorial service for Thando will be held on Wednesday at his former school in Johannesburg.

Several attempts to contact the Mhlontlo family were unsuccessful.