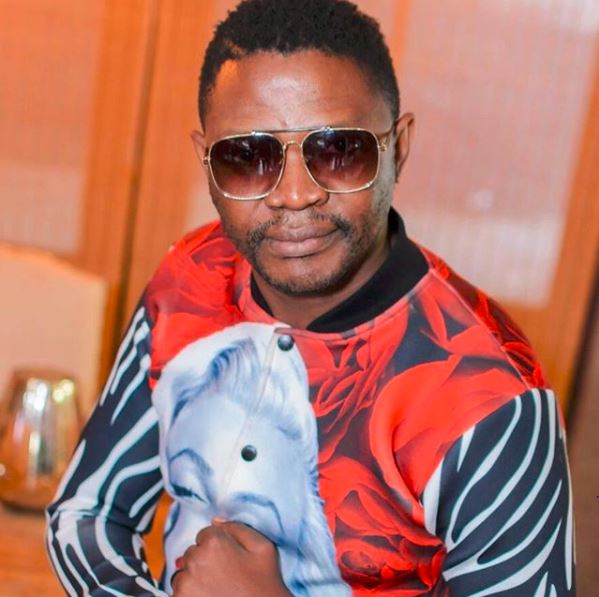 DJ Bongz and Mabala Noise still need to sit down and discuss the way forward.
Image: Via Instagram

DJ Bongz and Mabala Noise seem to be stuck in a black hole of miscommunication with the muscian believing that the record label is yet to release him and Mabala claiming it already has.

DJ Bongz made a public announcement early last month that he would be parting ways with the record label which he co-founded and that he was starting Gwara Gwara Entertainment.

The DJ has also revealed he's been working on a new album but he was still uncertain as to which label it would be released under, as he still had to sit down with Mabala Noise.

"Look, we still need to sit down and talk. I haven't received a release letter from them to say that I have totally been released from my contract. Therefore I will only have solid updates to give after we have spoken. I just want to release my music," DJ Bongz said.

However, Mabala Noise spokesperson Sikhulile Nzuza, told TshisaLIVE they had "mailed" the release letter to Bongz.

He added that they had not spoken at length following the DJ's exit but admitted that he had accepted a CD from Bongz containing his new material.

"We haven't spoken at length with Bongz but I can confirm that I received a call from him and also took the CD that he gave me to listen to. It is his finished album. He still has a contract as an artist of Mabala, but when he asked to go we allowed him, it would be  lose-lose situation to keep someone who wants to go," said Sikhulile.

He said that Mabala Noise had accepted Bongz' resignation because it would be a loss to want to hold back an artist who wanted to leave.