ProVerb on Liesl Laurie: She’s an angel who inspires me 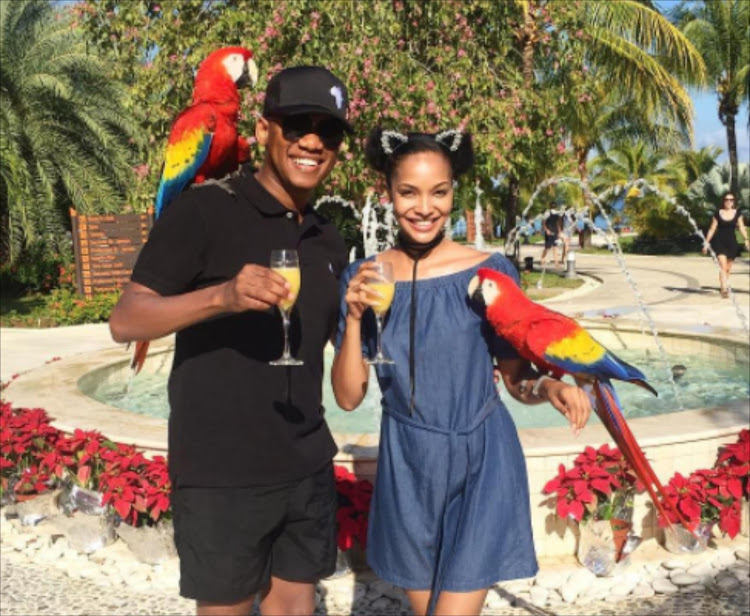 ProVerb is madly in love with his girlfriend Liesl Laurie.
Image: Via ProVerb Instagram

Rapper ProVerb is completely smitten with his beauty queen girlfriend, Liesl Laurie, who he describes as an inspiration and an angel.

Speaking to TshisaLIVE at his unveiling as a new ambassador for Status deodorant this week, ProVerb said he was blessed to be in an "incredible relationship".

"She is on her own path. She works on radio, does corporate gigs, she is always busy with these. She is an inspiration to me and we keep each other motivated. We connect on that level and many others. She is an angel," he said.

Speaking of the day they met, ProVerb said he was immediately drawn to Liesl's drive.

"Fate happened. We met and realised we connected on so many levels. Our aspirations are similar and we both have high goals for each other. That was a massive drawcard for me," he explained.

After months of claiming they were "just friends", the pair confirmed their romance late last year when they documented a holiday they had taken together on social media.

Still, ProVerb said they were  taking it slow and refuse to pay attention to suggestions that they should get married.