Max "Chief" Mjamba, a close friend and mentor to Tsekeleke, has described the kwaito musician's painful death and how he begged for the end as doctors were forced to continue amputating parts of his body due to debilitating diabetes.

Anthony Motaung – known to many as Fatty Boom Boom or Tsekeleke – had said in October last year that he would rather choose death than the amputation of his right leg. Doctors had warned amputation was a strong possibility after his condition led to peripheral artery disease (PAD), which restricts blood flow to the feet and legs.

But it was the very thing he feared that ultimately came true. His mentor, Mjamba, told TshisaLIVE that Tsekeleke was admitted to hospital last year to have his toes amputated. He then had to undergo a second procedure where doctors kept "moving up" as the PAD continued to affect his body. It was the third procedure that really hurt.

"He was crying and screaming like a baby," said Mjamba.

Tsekeleke spent the past three months in hospital, and it was during this time that he said the "pain was too much." He had a fourth amputation on Monday, which was to be his last.

The musician was admitted to the intensive care unit. A day later, surrounded by family and friends, he took his last breath.

"He was the breadwinner for the family. He brought in money through his recordings and performances. He was connected to tubes and couldn't communicate but he was aware of his surroundings," said Mjamba.

Although his death was expected, his family members were still shaken after Tsekeleke had faced his worst fears.

"When he spoke of death, I tried to discourage him," Mjamba told TshisaLIVE. "You don't want to talk about things like that. He said he must go. It was too much ... the pain, he said, was too much." 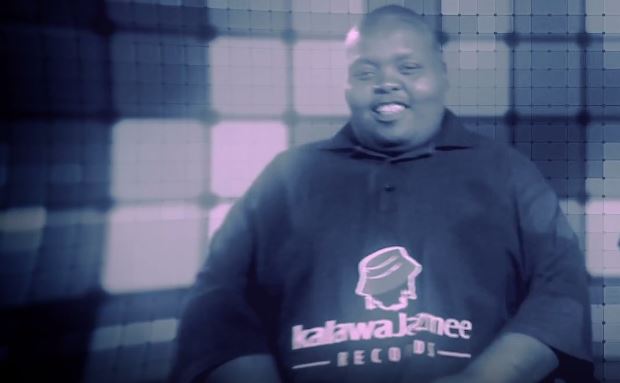 Tsekeleke was in pain for the last few years.
Image: Via Kwaito Revolution YouTube

South Africans have been inundating social media with messages of condolences and memories of kwaito star Anthony Motaung, popularly known as ...
TshisaLIVE
4 years ago