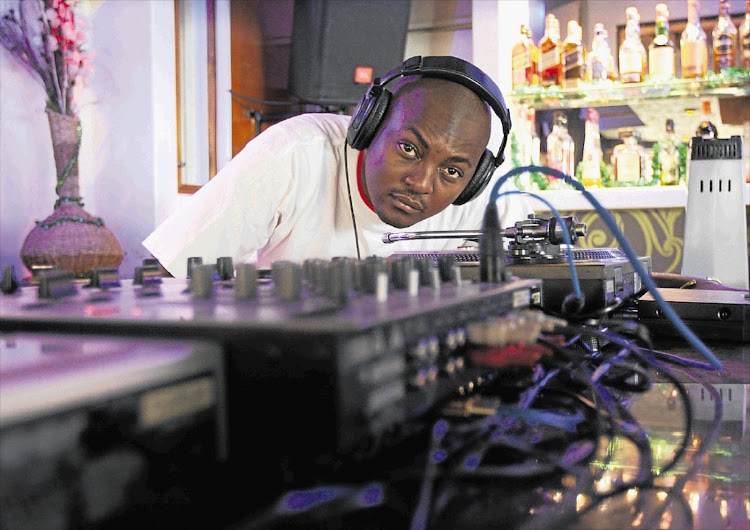 Euphonik has some things to get off his chest.
Image: Picture: SIMPHIWE NKWALI

Euphonik has become the talk of the town after comments he made about a person who apparently "takes drugs" and "wrecks homes" went viral on Wednesday.

Even though the musician had not named anyone in his stinging tweet, Twitter users have swamped the social media platform with comments about it.

Let me take drugs. Cry wolf. Accuse and lie about some people. Believe my own lies. Wreck some homes, take more drugs then write a book. 🤗

Such a pity that on woman's month there are FEMALES perpetuating abuse lies when our country is full woman who R ACTUALLY going through it.

I'm not even going to get into how many men are sitting in jail because someone decided to recklessly lie about a serious matter.

A day before he made the most recent comments Euphonik made a vague statement about not paying too much attention to other people's perception of you.

"Don't get sucked into what people think about you. Those are their thoughts not yours," he said.

Euphonik's stinging accusations have resulted in fans assuming who he was referring to.

Just a few hours after he made the comments, Euphonik topped the Twitter trends list with more than 3,000 tweets being shared about the outburst.

Euphonik be like yo Tweeps there's that girl that smokes drugs and wrecks homes and take more drugs ànd cry wolf pic.twitter.com/6oAwXvlvhc

How Euphonik carries himself on social media is aggresive and harsh. Imagine how he is behind closed doors.

Makign the things to be done .... pic.twitter.com/S8nnVY6dyD

Euphonik be like yo Tweeps there's that girl that smokes drugs and wrecks homes and take more drugs ànd cry wolf pic.twitter.com/6oAwXvlvhc

Euphonik's comments comes just two days after an extract from Bonang's book in which she reflected on being in an alleged abusive relationship and how it taught her a lot about trust.

In the chapter B also revealed that she broke up with her bestie, Somizi because he became friends with her ex-boyfriend.