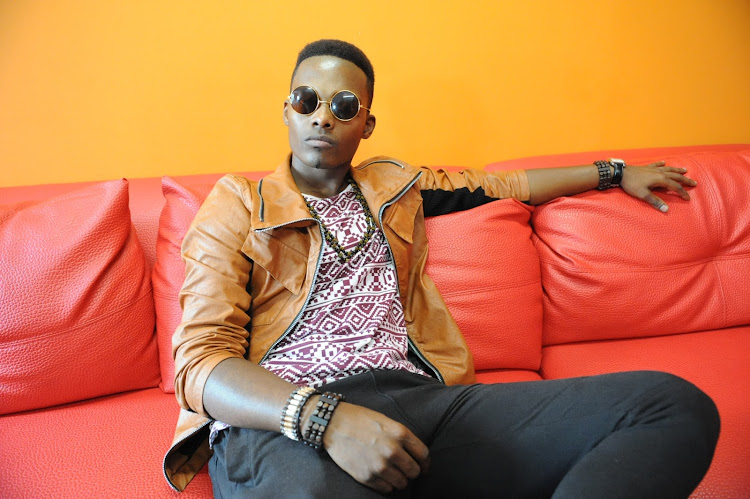 TshisaLIVE has confirmed that actor Dumi Masilela spent the night fighting for his life in hospital after being shot during an attempted hijacking in Tembisa on Wednesday night.

The Rhythm City actor was parked on a road in the area with a friend when they were approached by a black Jeep. They tried to flee but a chase ensued.

"They tried to drive off but the black Jeep followed and the occupants opened fire. He (Masilela) was shot in the upper body," police spokesperson Kay Makhubele told TshisaLIVE.

His friend who was in the car with him rushed the actor to hospital where he spent the night fighting for his life. Officials confirmed he died this morning.

The actor was married to Muvhango actress Simphiwe Ngema and the two had become media darlings as their romance blossomed.

Former Muvhango actress Simz Ngema and her man Dumi Masilela have caused a frenzy on social media after sharing a picture together with the caption ...
TshisaLIVE
5 years ago