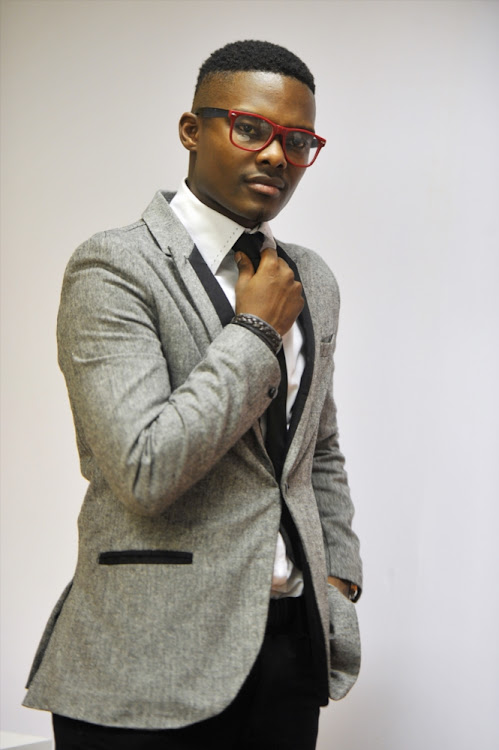 Touching tributes from around the country have flooded social media after news that Rhythm City actor Dumi Masilela died in an attempted hijacking.

Police confirmed to TshisaLIVE that the actor had been shot in the upper body after attempting to flee the hijackers. The actor died on Thursday morning after fighting for his life in hospital.

Dumi's death sent shockwaves across the nation and saw an outpouring of emotion from fans and those close to him.

Speaking to TshisaLIVE, former Rhythm City actress Pam Andrews said she was shocked by the news and would always remember him for his contagious and positive energy.

"He was such a happy person that it was hard for anyone to be sad around him. Often I would go to set in a depressed mood and he would come past to try cheer me up. I could always rely on him to lift my spirits and lift my sad soul. Now we have to try be there for his family like he was there for so many of us," Pam said.

Several other friends and colleagues took to social media to pay tribute to the star.

Heartfelt condolences to Dumi's wife and family. 😢💔😢 May his soul peacefully find its way back to the Kingdom of God.❤️🌞#RIPDumiMasilela

R.I.P Dumi Masilela. Condolences to family/friends. Crime is a serious problem in SA. Yet another family has lost a son because of it.

Sad to hear about the passing of Dumi Masilela. Worked with him a few times on some projects. A solid human being & great talent. #RIP🙏🏽

RIP my brother. Words fail in moments like these. May the road rise up to meet you May the wind be always at your back May the sun shine warm upon your face And the Rain fall soft upon your field Until we meet again May God Hold you In the hollow Of His Hands.

Oh my beauty @simzngema My heart goes out to you. I'm still praying I wake up to this being a bad dream. I'm so so so sorry for your loss. 💔💔💔 Death is such a thief. 😭😭😭 Strength to you and the family. 🙏🏾 #RIPDumiMasilela

Actress Simphiwe Ngema on why she has kept her romance a secret: 'It's not just about me'

Simhiwe Ngema has opened up about why she has kept her relationship with actor Dumi Masilela under wraps, claiming that there are a number of parties ...
TshisaLIVE
5 years ago