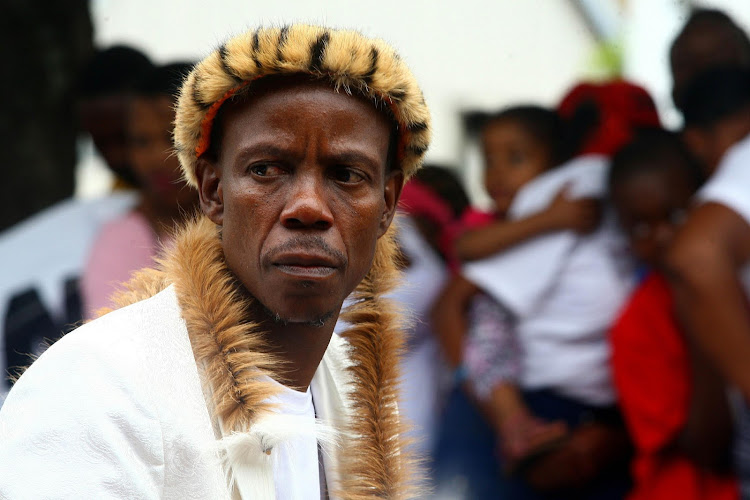 Following the news of kwaito star Tsekeleke's death on Tuesday evening, Pastor Paseka Motsoeneng better known as Mboro revealed that although he had not seen him in his last days, he knew he was happy after he found love.

Speaking to TshisaLIVE, Mboro revealed that Tsekeleke had shown great improvement after they began praying late last year and that the musician confided in him that he had found love soon after they began their spiritual journey.

"Tsekeleke and I began our praying journey when his state was really bad, he had no hope to ever feel better but he was willing to believe that his healing would come. And, he got better physically and mentally as we prayed, but even then something was missing. He later confided in me that he had found love and that was the happiest I had ever seen him," he said.

Mboro told TshisaLIVE, that Tsekeleke called to tell him that his church visit won't be regular as he had regained enough strength to invest in is comeback and his "booming" love life.

"When he called me, at the time he stopped attending church, he told me that his love life was wonderful and that he had never experienced love like he was at that moment. He even shared some intimate details with me, I was happy he was finally feeling himself as a man and maybe that's part of the reason he got more time on earth- to experience that kind of love. And he really enjoyed his temporary freedom from that disease," he said.

The pastor explained that he had not seen Tsekeleke since late last year. Mboro said that when Tsekeleke was admitted again he had reached out to his church and one of the pastors started praying with him.

Mboro said that Tsekeleke was one of the most wonderful and respectable men he had ever met and that now that God's will had happened, he would help the family wherever he could.