I turned down a big cheque from 947, says DJ Fresh 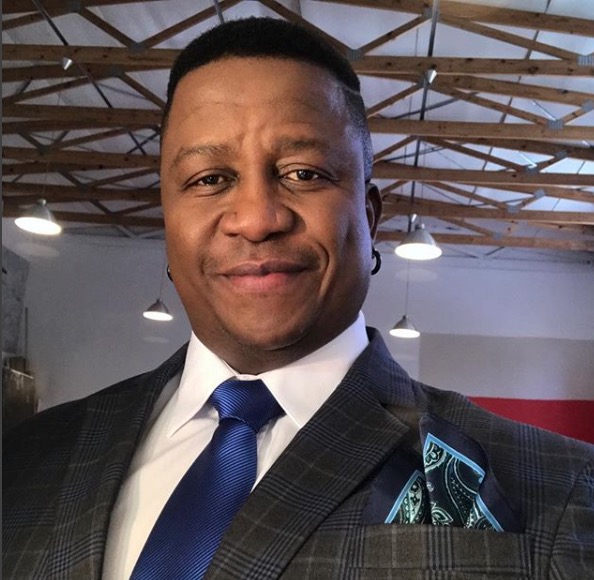 Fresh is a firm believer in doing what he believes in, no matter the cash
Image: Via DJ Fresh Instagram

DJ Fresh has turned down many opportunities and recently revealed that he also said no to an offer from 947 that came along with a big cheque.

"I turned it down it because I want to service people. And the best way I could get that was at Metro," he said.

Fresh was talking about the importance of doing what you believe in and even if money is dangled in front of you, he has always maintained that passion outweighs financial gain.

Fresh was celebrating his second Destiny Man magazine cover and admitted 947 is the only carrot that has been dangled in front of him.

"I think I've been asked to do a reality show three times. I won't do it. I am a private person, hence the reason I'm never out. I only do what I believe in," he added.

When responding to criticism, Fresh said he chooses not to go "Euphonik on them" but instead takes to heart what people say and if he feels they have a point, he'll make changes.