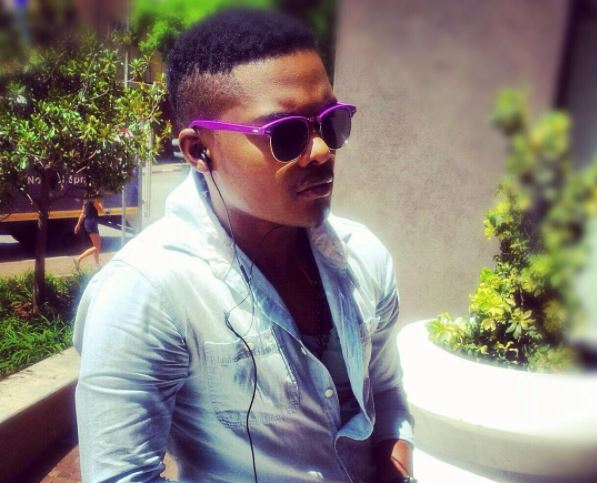 Even as he was being wheeled into surgery, Rhythm City actor Dumi Masilela did not believe he would die and told his family and young wife that he would soon return to them.

"He was in a lot of pain but he was doing his best to stay positive and happy. He would joke and would try to cheer us up. He didn't know that he was going to go (die). He didn't think he would. He thought that he would recover and soon be back with us," Dumi's younger brother Mbongeni Masilela told TshisaLIVE.

Dumi, who played the role of Sfiso Ngema on the e.tv soapie, was rushed to hospital on Wednesday evening after being shot in the upper body during an attempted hijacking in Tembisa. Mbongeni and Dumi's wife, Muvhango actress Simphiwe Ngema, rushed to his side, but after five hours of surgery the star died.

Mbongeni said when he arrived at the hospital he was shocked to see the gun wound that had ripped through Dumi's body and punctured several vital organs.

"Nobody wanted to bring up the possibility of him dying. You always want to be hopeful and rely on prayers but with a gunshot wound your mind can't help but sometimes go to the worst case scenario," Mbongeni said.

Even in such a tense moment, Dumi tried to encourage his brother to "stay strong".

"He told us that he was fine and would return soon. He also told me to stay strong," Bongani said.

Masilela family spokesperson Mpumi Phillips told TshisaLIVE that in that moment Simphiwe refused to say her final goodbyes to Dumi because she believed he would recover.

"For her, it wasn't a final goodbye. She didn't say goodbye because she didn't think he would die. She thought he would recover," she said.

Dumi's death sent shockwaves across the country on Thursday and led to an outpouring of tributes from fans, politicians and friends of the actor.