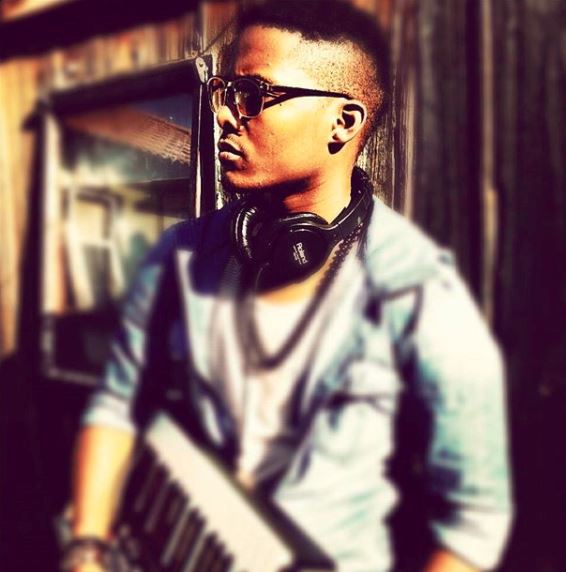 While many were introduced to Dumi Masilela the soccer star, it was only a matter of time until his voice stole the spotlight.

After Dumi entered season eight of the popular singing competition Idols SA in 2012, there was no denying the talent he had. The singer went on to release his single Shona Pantsi late last year.

His ex-colleague told TshisaLIVE that Dumi was working on more music when he died.

Dumi died on Thursday morning after he was shot during an attempted hijacking in Tembisa on Wednesday night.

Dumi's rendition of Sexy Love by Ne-Yo will give you goosebumps:

Like the perseverant person that Dumi was, this rendition of Danny K's I get up again was a true testament of his life.

And while we will never get a chance to watch this wonderful talent perform live again, this video of Dumi serenading his wife, Simz Ngema on their wedding will always be one of the best performances he gave.