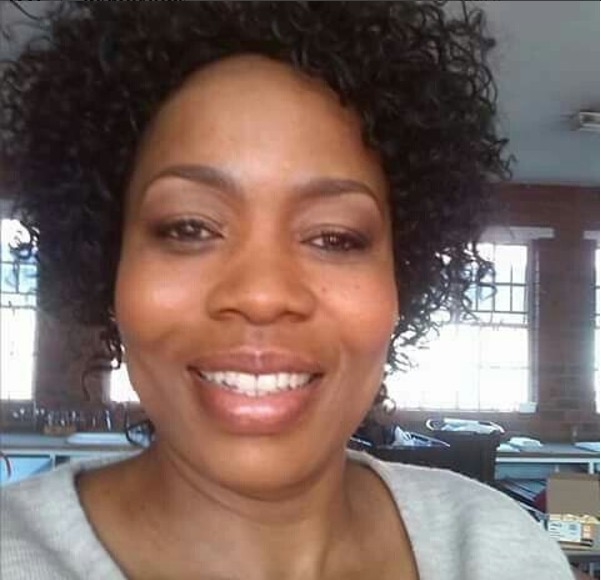 The family of Mary Makgatho confirmed on Monday morning that the veteran actress had died after complications from a fall in July.

Speaking to TshisaLIVE, her casting manager, Carlynn de Waal-Smit, said Makgatho died after spending the past few weeks in hospital.

"It's true. I just got off the phone with her sister, Rose, who confirmed that she passed away. Mary was admitted into high care on July 10 after injuring herself after she fell," De Waal-Smit said.

Minister of Arts and Culture Nathi Mthethwa took to Twitter to extend his condolences to her family.

"I'd like to extend my heartfelt condolences to the loved ones of veteran actress and my dear friend Mary Makgatho, who has sadly passed on," he said.

The veteran actress was known for her roles in Yizo Yizo, Generations, Rhythm City and more recently e.tv's eKasi: Our Stories.

Fans of Robert Marawa and Pearl Thusi went into a state of mourning on Sunday evening after the sports personality confirmed that he and Pearl had ...
TshisaLIVE
4 years ago

IN MEMES: Ofentse is the Rambo of #IdolsSA

Idols SA hopeful Ofentse's popularity was put to the test this week when he gave an underwhelming performance at the show's theatre week auditions. ...
TshisaLIVE
4 years ago

As previously reported by TshisaLIVE Robert Marawa's relationship with Pearl Thusi has been under strain for months now. Sources close to the couple ...
TshisaLIVE
4 years ago

Just when people thought the two may make friends or even start being civil to each other, Bonang Matheba released her book and in it mentioned why ...
TshisaLIVE
4 years ago