Explore the fusion of culinary delights and cultures 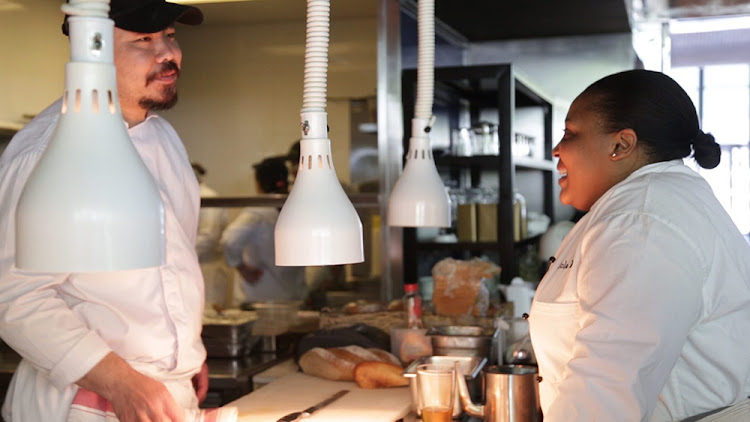 Relish, a 10-episode TV documentary telling Chinese and South African food stories, will be broadcast this August to help viewers understand the culinary exchanges between their countries.

One of the main characters of the series is Zola Nene, a well-known TV chef and gourmet writer in South Africa, who is ready to compare Chinese dumplings and those made by Zulus. Another is Emma Chen, a Chinese woman who brought famous Beijing roast duck to Johannesburg and made the delicacy appeal to South African customers.

The first episode will be aired on Monday August 21 2017 at 10am and then repeat at 9pm CAT on CNBC Africa, which can be viewed in South Africa and most other African countries.

The rainbow nation of South Africa is gaining in popularity every year in China, with more and more Chinese tourists, students and businesses seeing it as a destination for travel, studies and investment. The same is true for China in the eyes of South Africans. There is a widespread thirst among Chinese and South Africans to learn about each other. As a start, they can get to know each other through the all-too-important topic of food.

Relish focuses on the exchange of culinary delights, but viewers also get a sense of the fusion between the two cultures as reflected in people's lives, education, tourism resources, business opportunities and so forth.

This article was paid for by China Plus.