'It was unexpected but a blessing,' says Junior De Rocka on being a dad 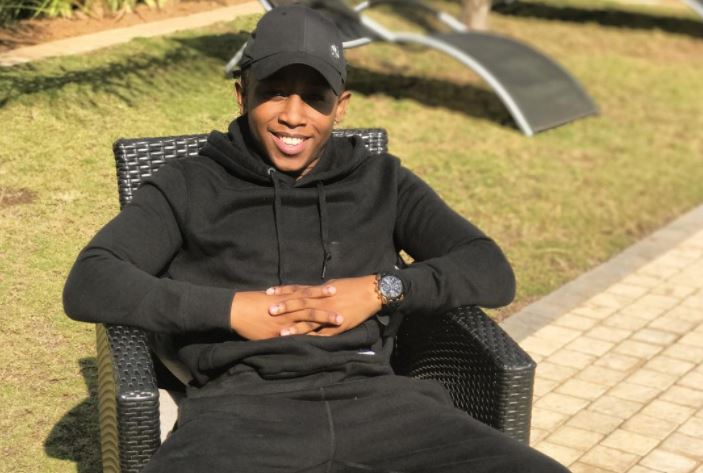 It's been nearly two months since rapper Junior De Rocka and Ntando Duma welcomed a baby girl into the world and the Been Thinking hitmaker is still trying to get used to idea of being a dad.

Junior has been posting several snaps of himself with his daughter and told TshisaLIVE this week that at first he was surprised by the news of Ntando's pregnancy.

"It was a big surprise but a pleasant one. It wasn't planned at all," he said.

Despite this, Junior has taken to fatherhood like a duck to water. "I love being a dad. It is great and I just want to spend every moment with my daughter," he said.

The couple's relationship hit the headlines last month when it was rumoured that Junior had broken up with Ntando, leaving her to raise their daughter alone.

Although he was tight lipped about his relationship with Ntando, he said that he was  happy with the way things had turned out.

"I love spending time with my daughter and things couldn't be better in my life at the moment. I am glad how everything turned out," Junior said.

A week after young rapper Junior De Rocka lost his phone, thugs have leaked perhaps the year's biggest local collab- a remix the artist did with Riky ...
TshisaLIVE
4 years ago

Trevor Noah who recently jetted into the country for his highly-anticipated show Trevor Noah - There's a Gupta on My Stoep has applauded the recent ...
TshisaLIVE
4 years ago

Don't ever say Trevor Noah doesn't keep up with what is going on in SA!
TshisaLIVE
4 years ago