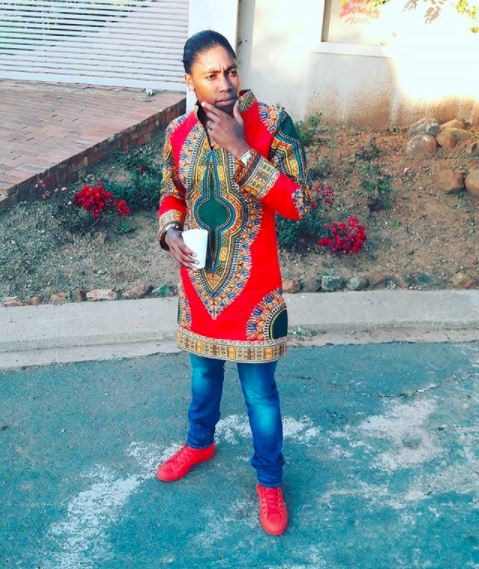 Caster Semenya has  again restored a sense of pride in the hearts of South Africans after she won gold in the 800m at the IAAF World Championships in London and said that she is dedicating the win to "amazing South African women."

After leaving her competitors in the dust and and finishing her race at the fastest time recorded for the year, Caster dedicated her win to the women of Mzansi. She spoke about her joy at winning her gold medal in a month where women are celebrated in in South Africa.

"It is women's month and this gold is is for all the South African women. They are amazing and I dedicate the win to them for their amazing support."

The country erupted with praise and  filled social media with congratulatory messages.

Who can deny what God already knows of your greatness? #CasterSemenya pic.twitter.com/HOK4sIo0D8

The beauty, courage and grace of #Castersemenya in the middle of competition complexity is legendary. So inspiring.

Proud to be from 🇿🇦! Well done, champion.. #CasterSemenya pic.twitter.com/AOcBdkErZW

When they say @caster800m 'world leading time' & 'gold medal' all in one sentence. We are proud of you! GOAT!! #London2017  #CasterSemenya pic.twitter.com/yxQyi3NhdS