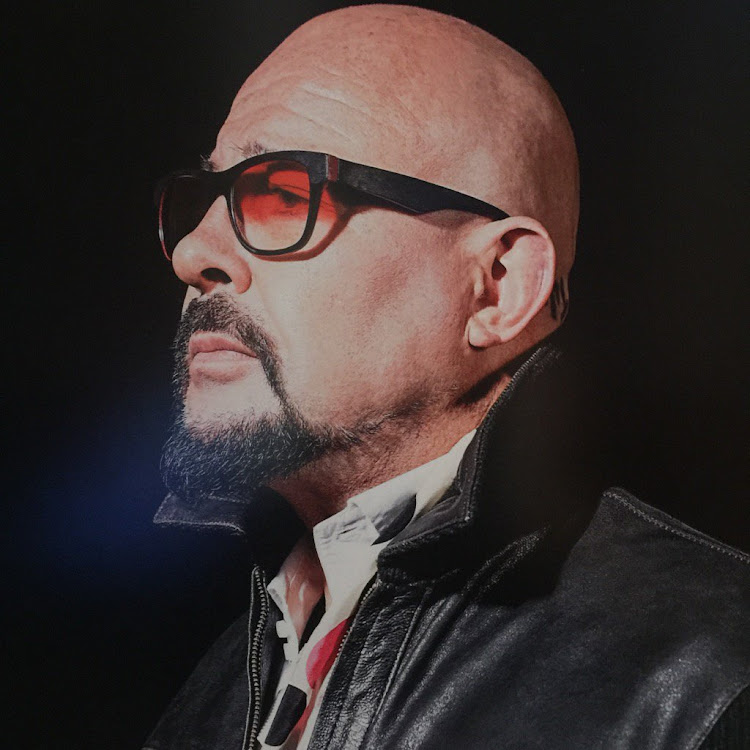 Actor Jamie Bartlett has opened up about how his father has influenced his acting
Image: Via Twitter

Actor Jamie Bartlett has opened up about the inspiration his father, who was disabled after being hit by a truck, was to him and how he influenced his style of acting.

During an in-depth interview on Real Talk with Anele, Jamie opened up about how his father's life has informed his perspective, vocabulary and style of acting.

"My dad, as a young man in his 20s, in the UK had a head on collision on his bike with a truck. It rendered him disabled. But he was the funniest bugger and he informs all of my characters. I lot of things that I bleed into the character like David Genaro's character are inspired by the poetry that was him," he said.

The actor explained that his father was a working class Englishman and all of the things that he uses to bring life to his characters came from watching his father's life. He also explained that he had to accept at a very young age that they were not a typical "father and son".

Although Jamie is popularly known for his Rhythm City character, David Genaro, the actor has appeared in other big productions like Isidingo and various theatre plays.

After an impressive 20 years experience in the broadcast industry, Udo Carelse said joining Metro is his biggest challenge yet and has spoken out ...
TshisaLIVE
3 years ago

Entertainer Zodwa Wabantu has come out to dismiss reports that she recently admitted to being lesbian and is dating a woman named Thusi. She said ...
TshisaLIVE
3 years ago