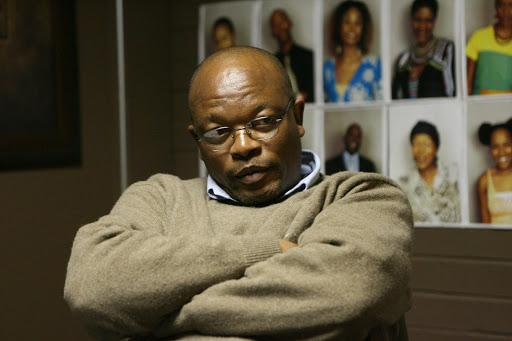 It is being reported that the production company, which produces hit SABC 2 soapie Muvhango has apparently been robbed of about R4.5 million, allegedly by an accountant.

This is according to Sunday World which claims that one accountant has been fired while another is being investigated over millions of rand "disappearing" from the company, Word of Mouth Pictures' account.

"A forensic investigation has led to a suspension of the bank account of the employee. The investigation is continuing," Muvhango publicist, Amanda Ngudle told the paper.

Even though the production house has lost millions of rand it stated that it would not affect talent of the show.

"We've been paying actors as normal while the employees were being investigated," Amanda added.

Over the past few months actors including Phindile Gwala and Lesley Musina left the soapie to pursue other interests.

Phindile resigned from the show after five years in July.

"I can confirm that we [Muvhango] received her resignation letter and that she is serving her notice. She is parting ways with the production amicably and we wish her nothing but the best with her endeavours," Amanda told TshisaLIVE.

It has been confirmed that Busisiwe (Cici) Twala's legal team has requested that Arthur Mafokate be charged with negligence and reckless driving in ...
TshisaLIVE
3 years ago

Popular entertainer Nonhlanhla "Skolopad " Qwabe was rushed to hospital on Sunday after having a nervous breakdown from hypokalemia stress caused ...
TshisaLIVE
3 years ago

Criselda Kananda has hit back at claims she discriminated and ridiculed the LGBTI community with remarks at a presentation at a AIDS gender based ...
TshisaLIVE
3 years ago

IN MEMES: Twitter zones in on OPW groom's 'player' ways

Last night's episode of Mzansi Magic's Our Perfect Wedding went off smoothly with a beautiful dress, stunning decor and a princess being swept off ...
TshisaLIVE
3 years ago
Next Article