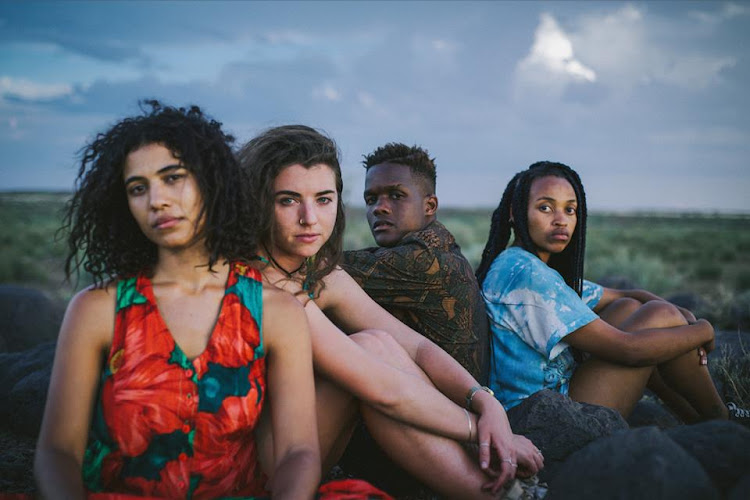 A South African film, High Fantasy, has made the cut for the prestigious US hosted Toronto International Film Festival where it will be screened for an international audience.

Speaking to TshisaLIVE, one of the producer's Steven Markovitz, couldn't hide his excitement as he explained that being part of the festival was proof that the world is hungry for authentic South African stories.

"We are elated at the recognition by such a big and prestigious festival. The film was shot on a low budget and we had a very tired iPhone 7 at the end of it. But the story was truly authentic to SA in 2017. The conversations and the issues addressed in the story paint a vivid picture of the country," he said.

Although shot with an iPhone7s, the film still manages to tell the story of four friends who wake up while on camp to discover they have swapped bodies. They are forced to have deep conversations about race, land claims and gender issues.

The film sees breakout performances from Qondiswa James, Liza Scholtz, Nala Khumalo and Francesca Michel, all  of whom are co-writers of the script.

The festival will take place in September (7-17) and High Fantasy will be screened on September 8. Other SA films include The Number, Silas and Five Fingers For Marseille starring Warren Masemola and Vuyo Dabula.

Idols SA runner-up Thami Shobede is grateful to have narrowly escaped with his life after a unknown man opened fire on the car he was traveling in ...
TshisaLIVE
4 years ago