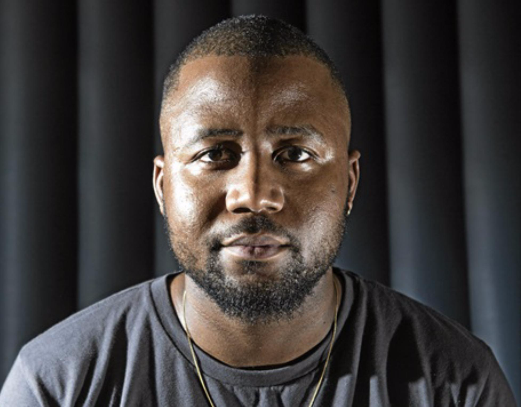 Rapper Cassper Nyovest is facing the grim possibility of having to finance his R15 million Fill Up FNB Stadium concert on December 2 entirely out of his own pocket after struggling to find sponsors for the event.

With less than 100 days to go until the show, Cassper told TshisaLIVE that he was still looking for financial help to put on the massive event.

'The show will cost about R15 million to put on, maybe more. Right now we don't have any sponsors so I am financing it myself: The stage, the marketing and the venue. I hope that sponsors will come on board and help. I feel like we have proven ourselves before with two sold out shows (at The TicketPro Dome and Orlando Stadium) and so it's a safe investment", a slightly frustrated Cassper said.

"Last year we did something incredible. The year before we created a stage that was amazing and ended up being spoken about around the world. I don't want to give anything away, but the stage will be incredible and something no one will expect. The show will be all about Africa, because we want to show off what this continent can do, but with insane technology and production," Cassper added.

To get in shape for the show Cassper drew up an intense workout plan that he hopes will see him shed 10kgs by December.

He is also in studio working on special music for the show.

Cassper said the goal was to create a legacy with the concert.

"When we do this  it will go down as the biggest hip-hop concert in the world. That is the power of the African dream and I am ready to make it a reality," Cassper added.

Entertainer Zodwa Wabantu said she was "unsettled" when she was asked to perform at a government event in Zimbabwe on condition that she wears ...
TshisaLIVE
3 years ago

Black Twitter has reared its ugly head after musician Vusi Nova was kidnapped, stripped and beaten in a hijacking and the blame has been placed on ...
TshisaLIVE
3 years ago

Vusi Nova has returned to his Melville home in Johannesburg, supported by friends and family, after he was kidnapped in a hijacking in the early ...
TshisaLIVE
3 years ago

Cassper wants to drop 10kg before he fills up FNB Stadium

Rapper Cassper Nyovest is on a mission to become one of the first hip hop artists in the world to sell out a 75,000 seater stadium concert - but ...
TshisaLIVE
3 years ago

Vusi Nova found alive after being kidnapped by hijackers

RnB musician Vusi Nova was found in Johannesburg after being kidnapped in a hijacking on Friday morning, TshisaLIVE can confirm.
TshisaLIVE
3 years ago
Next Article