Here's how Anga Makubalo plans to take over the fashion world 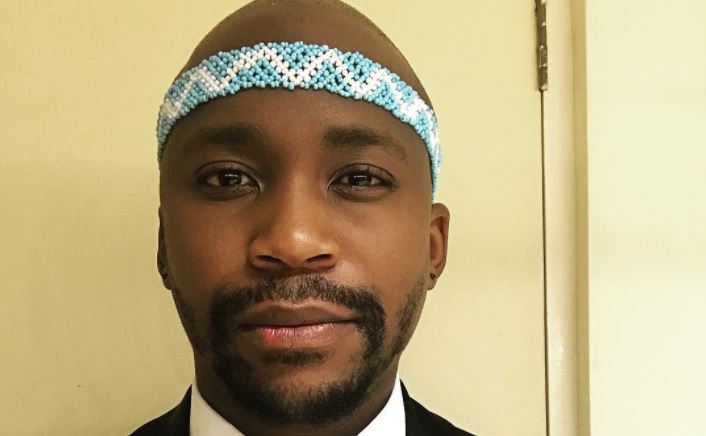 Anga Makubalo is set to release a range of clothing based on his music
Image: Via Anga's Instagram

Not content with dominating TV screens and music charts, multi-talented performer Anga "NaakMusiQ" Makhubalo is set to take the fashion world by storm with a new range of clothes and another potential deal for an exclusive clothing line with retailer Markham.

Anga confirmed to TshisaLIVE that he will soon be releasing a range of hoodies, caps and T-shirts centred around his latest single Mamelani.

The most expensive item on the new range is a hoodie, which will retail for around R400.

The actor and musician also revealed that he is in talks to release a limited range of menswear with Markham.

"What I have done recently is collaborate with Markham, I just became one of their ambassadors and we are looking to have a limited range. We are still in talks," he explained.

Despite his move into the fashion world, Anga said he has no solid plans to open a dedicated store like rapper Cassper Nyovest.

"There are no plans to open a shop just yet. My schedule is too hectic right now to give it any thought but maybe in the near future," he added.

In the meantime, take a peek at some of the clothes from his upcoming ranges.