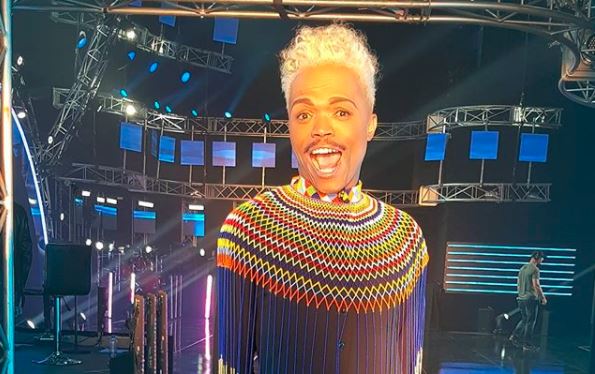 Somizi Mhlongo uses his life experience to inspire a listener.
Image: Via Instagram

TV and radio personality Somizi Mhlongo used his personal experience to help a listener deal with revealing the truth about his sexuality to his family.

Speaking on Mapaseka's Kaya FM show, Somizi opened up about once being in a relationship where his partner wouldn't come out publicly because of fear of disappointing his family.

"He [Somizi's ex] decided to hide our relationship from them [his parents]. But because I was so into him, I said 'ag maybe after two years he will change'. But he never did. I became a secret for five and a half years, up until I asked him, 'so when are you going to [introduce] me. I've never been to your place, I've never met your parents? But my family knows you," he said.

The distressed 42-year-old listener wrote a letter asking for advice on how to come out to his family, after living a lie for so long.

The Idols SA judge said his ex hid their relationship from his parents who promised to disown him if he was gay.

Somizi added that they had been together for five and a half years before he ended it.

Somgaga advised the listener not to be pressured by people but he should be ready and willing to live in his full truth when he eventually comes out.

"I'm a believer and an advocate of saying to people, don't be forced by people to come out. Come out when you are ready. You need to be ready and it applies in anything whether its HIV status or whatever," he said.

Actor Junior Singo who entered the entertainment world ten years ago as a child star has revealed that bursting into the spotlight as a young child ...
TshisaLIVE
4 years ago

Legendary musicians Caiphus Semenya and Letta Mbulu, who recently celebrated their 50th wedding anniversary have shared the secret behind their ...
TshisaLIVE
4 years ago

Multi Grammy award-winning local music group Ladysmith Black Mambazo have won over international audience for several decades and are not set to ...
TshisaLIVE
4 years ago